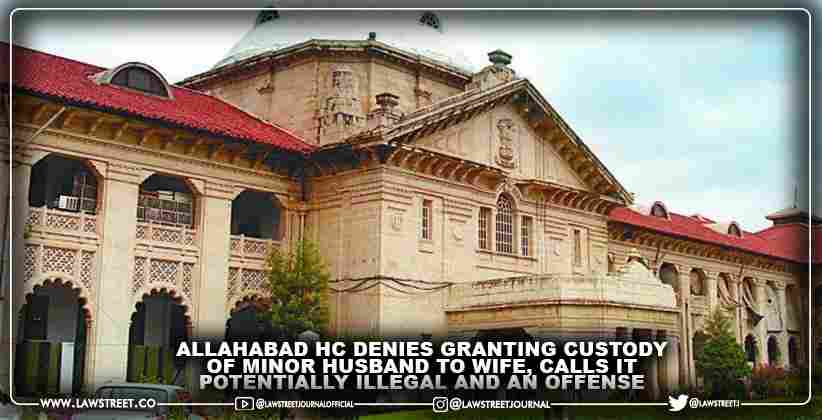 Allahabad High Court refused to give custody of a minor husband to his wife, noting that just as there cannot be the case of a minor Hindu wife being married to a major with the husband regarded as her natural guardian under POSCO Act, similarly the act also prohibits a minor man cohabitating with and under the guardianship of a major wife.

In a Habeas Corpus writ filed by a minor boy’s mother against the boy’s in-laws and wife for illegally detaining him, the bench of Justice J. J. Munir of the Allahabad High Court held that the minor boy would stay in a State Facilities, like a Protection Home or a Safe Home.

“To entrust the minor Manish Kumar to the custody of his major wife, would not only be patently illegal, but virtually permitting an offence under the Act of 2012, in violation of the interest of the child that the said Statute is designed to protect. If that were done, by application of no principle or yardstick, can it be regarded as an option that would secure the welfare of the minor”, the court said.

Manish Kumar, aged about 16 and half,  is married to Jyoti, a major aged 18 and was staying with Jyoti and her family members, until  Manish’s Mother alleged that Joti and her family enticed her sin and forced him to marry and pleaded for her son to be produced before the court and be entrusted to her care and custody.

The minor boy, Manish, however, refuted the allegations levelled by his mother and made it sufficiently clear that he did not wish to live with his mother.

The court, taking note of the minor’s statement and considering minor’s stand on not willing to live with his mother, ordered that the minor boy would stay in a state facility and shall be set free to go wherever he wants and stay with whomsoever he like upon attain the age of majority on 04.04. 2022. 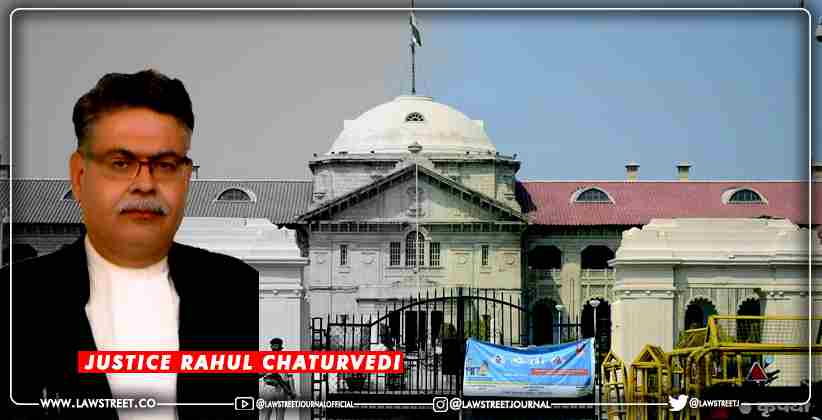 Legal Insiders Jul 14, 2021 Prachi Jain ( Editor: Ekta Joshi ) 2 Shares
2 Shares
The Allahabad High Court last week 'consciously' declined to hear an advocate appearing for the complainant in a bail hearing who was standing in "some noisy and hustling area" and thus, the Court was finding it extremely difficult to gather anything as to what he was arguing.The Bench of Justice Rahul Chaturvedi, however, went ahead to hear the matter with the aid and help of the A.G.A., and granted Bail to a rape accused noting that the victim herself blasted the prosecution story to its...
Read full post