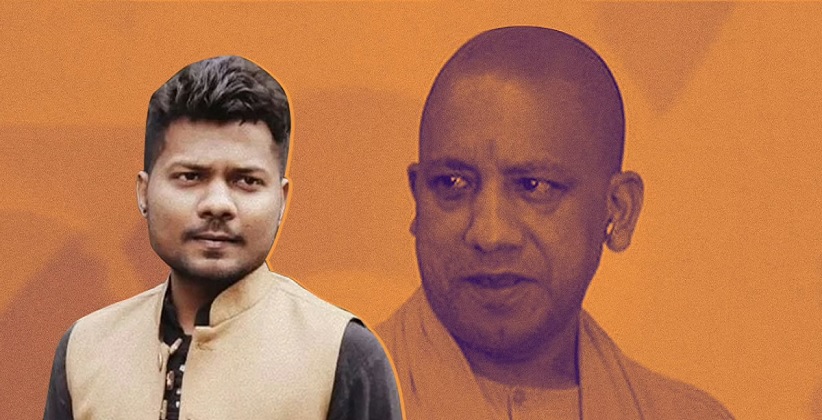 Journalist Prashant Kanojia was arrested by UP police in reference to the FIR lodged by Mr. Shashank Shekhar Singh. Prashant was arrested under section 505 (1) (b) (Statements conducing to public mischief with intent to cause fear or alarm to the public), 501 (Printing or engraving matter known to be defamatory), 500 (Defamation) of the Indian Penal Code, 1860 and section 67 of the Information Technology Act, 2000. He later moved the High Court after his plea for relief was rejected by Lucknow District Court.

The FIR against the accused stated that the pictures of the President of India, Prime Minister of India and CM of Uttar Pradesh posted by accused Prashant in his twitter account were offensive in manner and also that he made some derogatory statement in the comments against the Dalit community and was spreading hatred among the citizens of India targeting a particular community. Shashank also mentioned that the accused had some criminal records in the past and was arrested for the same.

Hearing Prashant’s bail application, a bench headed by Justice Dinesh Kumar Singh ordered the State government to file a response on it within four weeks.