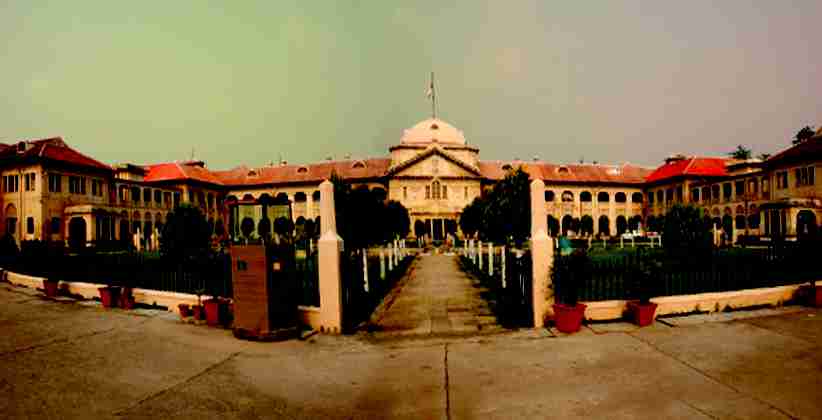 A complaint was filed by a practicing advocate in 2012 before the Chief Judicial Magistrate, Moradabad against a sub-inspector, Jaibhagwan Singh. He was charged under Section 379 for theft, Section 504 for intentionally insulting a person and proving him and knowing that such provocation will break the public peace, Section 505 for making statements resulting in public mischief.

The complaint was recorded and a summon was issued to the accused. Instead of appearing before the court, the accused preferred a revision. Higher authorities were even sent notices to acquire him, but nothing was done.

Finally, when everything went in vain, the court dismissed the complaint on August 13, 2018.

The Allahabad High Court remarked that it was very unusual that the magistrate dismissed the complaint. It could have used any other way to procure the presence of the accused by invoking the procedure of Section 87 of the Code of Criminal Procedure.

The court said that the accused had clearly misused the process of law and was guarded by the Superintendent of Police, who could have procured him by way of the non-bailable warrant, but still no action was taken against him.

The Allahabad High Court thus reversed the order of the Chief Judicial Magistrate calling it “a very strange act”.

Video Conferencing Link for the Virtual Hearing to be only be given to the Parties Concerned: Delhi High Court Judge