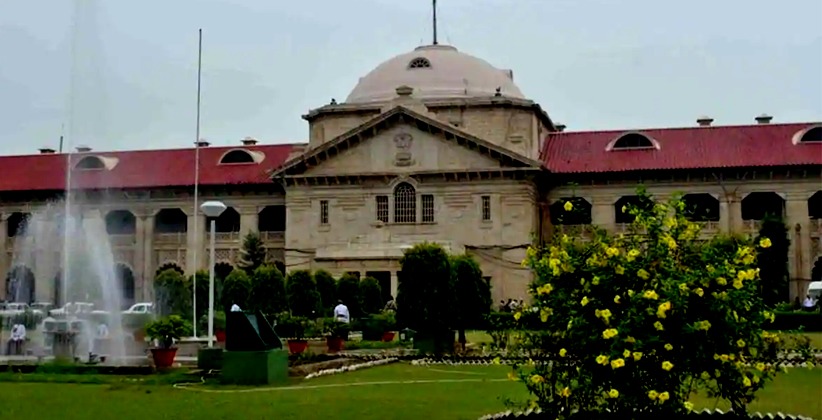 Two practicing High Court Lawyers, along with a social activist and a journalist, filed the lawsuit, alleging that the Law defeats the "de-escalation of violence" purpose. "The impugned Ordinance in the Preamble, supra, professes to deal with 'acts of violence at public places and to control its persistence and escalation,' however, contains no provision apart from ones dealing with 'Recovery of damage to public or private property…," the plea states.

In March of this year, the impugned Ordinance was promulgated to set up a legal mechanism to recover damages from alleged lawbreakers, for destruction/ damage to public and private property, and to provide for the publishing of personal information. Through Advocates Shashwat Anand and Ankur Azad, the Petitioners state that this field is already covered by the 1984 act on Damage Prevention to Public Property, and that the impugned Ordinance is abhorrent to the same, and as such is void to the extent of repugnance under Article 254 of the Constitution. It has been referred to by the petitioners as the "Name-and-Shame" Ordinance in so far as Section 13 of the Ordinance prescribes the personal information of a convicted person to be released in the event of his failure to appear before the Claims Tribunal. "The Ordinance provides for publication of names, photographs, and addresses of persons under S. 13 and S. 19(2), which is an unwarranted assault on the individual's right to live with basic human dignity and the right to privacy and further is like an invitation to lynch," the Petitioners submit before the court. The plea further agitates creation of the Claims Tribunal under the Act, on two grounds: "S. 7(2) is designed in such a way so as to trench upon the field of the judiciary which is against the doctrine of separation of powers which is the basic structure of our Constitution," the Petitioners have submitted before the honorable court. Other grounds taken by the Petitioners include: Therefore, the Petitioners seek to declare the Ordinance unconstitutional and void.  Advocates Faiz Ahmad, Chintan Nirala, Devesh Saxena, and Santosh Yadav have drawn up the petition. Notably, the decree was promulgated on 15th March 2020, after the Allahabad High Court came down on the UP administration to erect banners in public places displaying the names, photographs, and addresses of people suspected of committing violence during anti-CAA protests. Advocate Shashank Shri Tripathi, who in a separate written petition also challenged the Ordinance, claims that the Ordinance is an effort to provide "post-facto validity" to the recovery notices given to anti-CAA protesters by the adjudicating authorities. In that case, in March this year, notices were released with a direction to the UP Government to file its response.  The High Court recently asked the UP Government to clarify under what law it had issued "unilateral" notices of recovery to persons suspected to be involved in the anti-CAA protests while hearing the plea of former IPS officer SR Darapuri.   [READ ORDER] 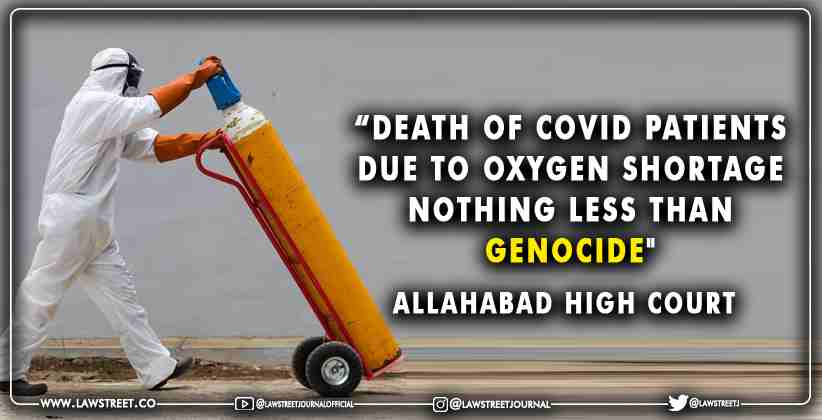 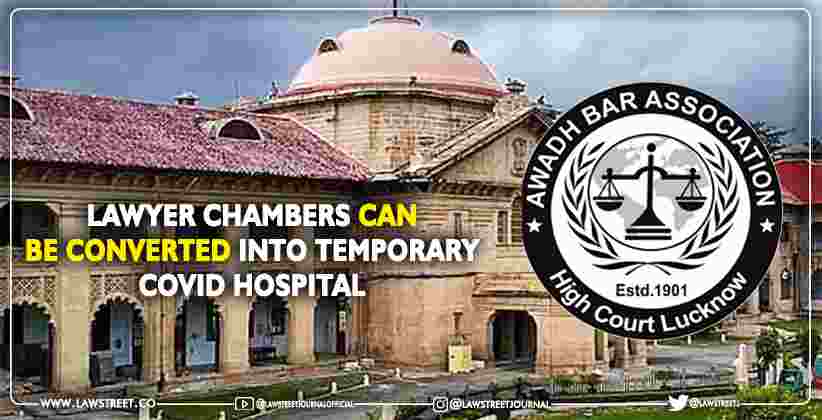