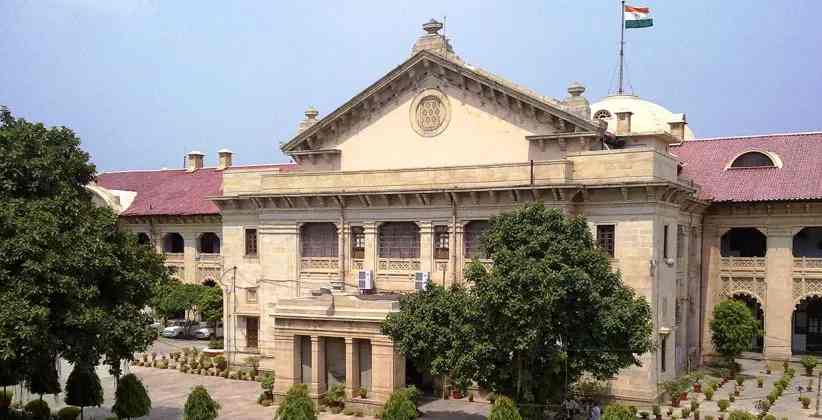 He has also leveled serious allegations pertaining to violation of the Child Labor (Prohibition and Regulation) Act, 1986. The two Judges of the High Court Comprised of Chief Justice Govind Mathur and Justice Saumitra Dayal Singh took note of the matter and submitted a notice of the petition to the District Magistrate and the Chairman of the District Legal Services Authority of Chitrakoot by fax within two days.

The court stated, “Having considered the material available on record, we deem it appropriate to direct the District Magistrate, Chitrakoot and the Chairman, District Legal Services Authority, Chitrakoot to inquire into the entire matter as referred in the report given by India Today Magazine. The District Magistrate as well as Chairman, District Legal Services Authority, Chitrakoot are required to submit their separate reports to this Court on or before 28th July 2020.”

Child Labour (Prohibition and Regulation) Act, 1986 seeks to eliminate any type of child exploitation in the field of jobs and prohibits the involvement of children in any kind of dangerous work who are not 14 years of age. The Act prohibits the employment of children in certain occupations and processes. The occupations which are prohibited are mentioned in the Act under the Schedule in Part A.

On Friday, 24 July 2020, the Allahabad High Court dismissed a petition requesting a stay in Bhoomi Pujan before the commencement of the construction of the Ram Temple in Ayodhya on 5 August, calling it a breach of the Unlock 2.0 guidelines in the light of the COVID- 19 crisis. The High Court, while denying the plea, noted that it was "based on fiction."

The petition, filed by Delhi-based lawyer Saket Gokhale on Wednesday, 29 July 2020, claimed that an estimated 200 persons are likely to attend the function, which is a violation of the Centre's guidelines. The plea pointed out that there is a risk of coronavirus infection spreading as a consequence of religious gathering.

Gokhale, who has worked in a number of news publications abroad, is also a social activist. Taking to the Twitter microblogging site, Gokhale said he had filed a PIL in the interest of public health during the COVID- 19 pandemic. He tweeted, “I've filed a Letter PIL with the Allahabad High Court seeking a stay on the Ram Mandir event in Ayodhya in view of the Unlock 2.0 guidelines & in the interest of public health during a pandemic. Dunno what comes out of it but we must not stop doing the right thing & speaking up.”