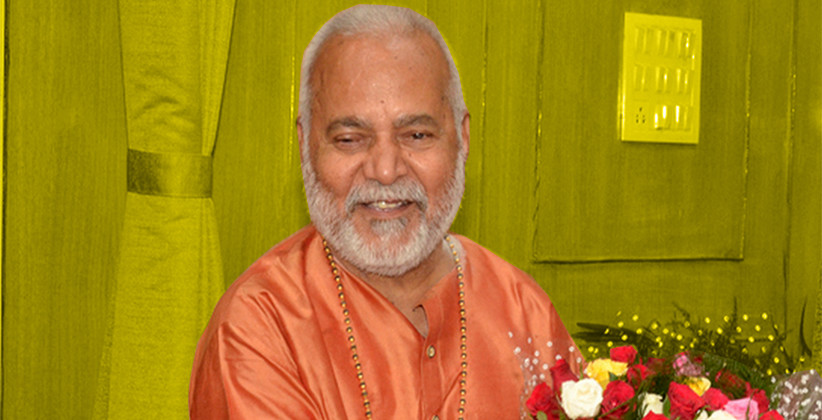 On 3 February, 2020 the Allahabad High Court granted bail to the former Union Minister and Bharatiya Janata Party (BJP) leader Chinmayanand who was under custody since September 20, 2019. Charges were filed against him under Section 376C of the Indian Penal Code, 1860 (IPC).

The order was passed by a single judge bench consisting of Justice Rahul Chaturvedi. The former minister was booked for charges under Section 376C IPC for using his official position to sexually exploit the law student. The student was an LLM student in Swami Shukdevanand Law, where Chinmayand is the Director. The case came into the limelight due to the allegation put up by her by posting a live video on Facebook. The Supreme Court appointed a Special Investigation Team (SIT), on September 2, 2019 to look into the allegations. After which the student gave a pen drive to support her allegations to the SIT. The SIT arrested the him under Section 376C of IPC. The section is usually applied in cases where a person abuses his position to "induce or seduce" a woman under his charge to have “sexual intercourse not amounting to the offence of rape”. If proved, a rape charge can lead to punishment of up to life imprisonment. Someone convicted under Section 376C can be jailed for between 5 and 10 years. According to IPC it is a non bailable offence.

Hours after the arrest, the student indicated that she is not satisfied with the charges under which Chinmayanand was arrested. “It is an attempt to weaken the case against him,” she told reporters. "When you have come to know everything, I have nothing to say. I accept my crime and I am very sorry for this act," the BJP leader said. The Director General of Police, said “Swami Chinmayanand was arrested in a case of rape.”

The law student was also arrested in the same month last year in a counter complaint filed by the BJP leader for extortion and blackmailing. The girl was granted bail in December by the High Court. Whereas the leader’s plea for bail was rejected in the Sessions Court after which he approached the High Court.