Home Judiciary Allahabad HC: Magistrate Does Not Have Right To Summon A Person Without Registering An FIR
Judiciary

Allahabad HC: Magistrate Does Not Have Right To Summon A Person Without Registering An FIR 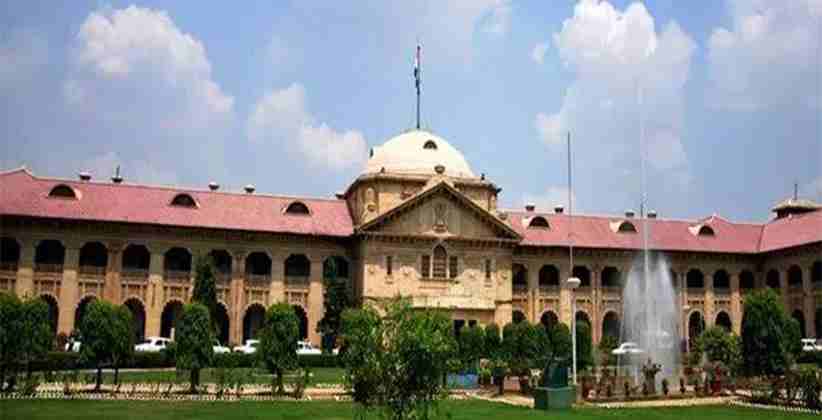 On 11th January, 2020, Allahabad HC has held that under no law can magistrate summon a person unless an FIR has been registered against him. Order in that respect was given by division bench of Justice Abhinav Upadhyay and Justice Ravinath Tilhuri

Facts of the case are as following.

The Additional Upper City Magistrate, Ghaziabad had passed an order dated 19th November, 2019 to summon the petitioner and to seek clarification. Magistrate had directed petitioner to appear before him on a complaint of cheating and use of casteist and abusive language.

Advocate Ashish Kumar who appeared on behalf of Petitioner argued that petitioner had been wrongly and falsely implicated in the present case by the opposition.

Order of the Magistrate was quashed by the HC. HC Bench had given permission to take appropriate action as per law.