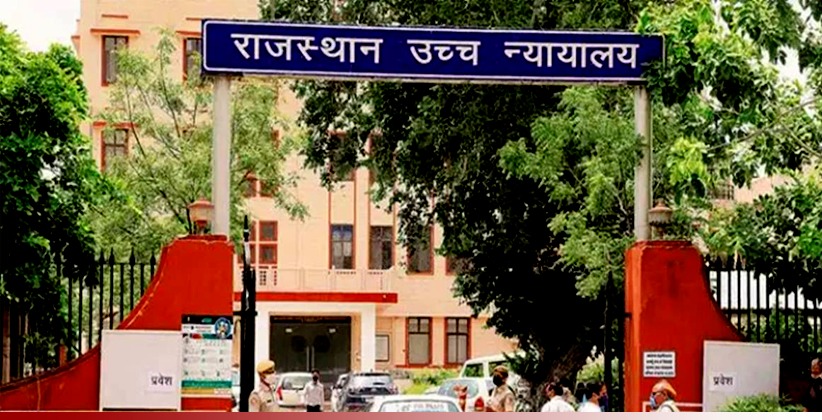 A petition was filed by a doctor (petitioner) before the High Court submitting that the State of Rajasthan refused to accept his application for voluntary retirement. He wanted to participate in the election and represent the public, but just because of the scarcity of Gastroenterology in the Hospital, the state rejected his application.

He gave two reasons to support his application-

The Rajasthan High Court held that the reasons given were reasonable and he could not be refused retirement under the Voluntary Retirement Scheme. Thus, on Friday that is October 16, 2020, the court directed the State of Rajasthan and Sawai Man Singh Medical College and Associated Hospital to allow his application but laid down a condition that if in case he loses the election, he will have to join back services and his retirement would stand canceled.