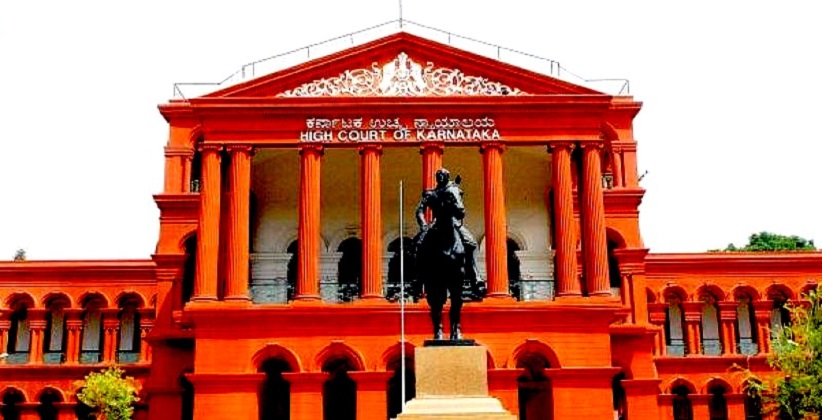 Judiciary Sep 04, 2020 Bakul ( Editor: Ekta Joshi ) 6 Shares
6 Shares
On 9th June, the Bar Council of India (BCI) issued a circular stating that with regard to final year LL. B students, universities were at liberty to adopt any other appropriate methods to satisfy the requirements of regular examination. This relaxation was given to universities owing to the COVID-19 pandemic.

The ULC Bangalore came up with an alternative guideline which included: - a) With regard to the requirement under Paper 24 (b): Observance of Trial in two cases, one Civil and one Criminal

Judiciary Nov 18, 2020 Neha Bharti ( Editor: Ekta Joshi ) 8 Shares
8 Shares
The Karnataka High Court has dismissed a petition filed by a rape survivor seeking to cancel the bail granted to the accused on the ground that he is a habitual offender and has similar cases registered against him. Justice HP Sandesh said that "In the absence of any cogent material on record, the liberty of any person as envisaged under Article 21 Constitution of India cannot be curtailed on the mere ground of the no. of cases being pending against him. It is well-settled law that Section...
Read full post