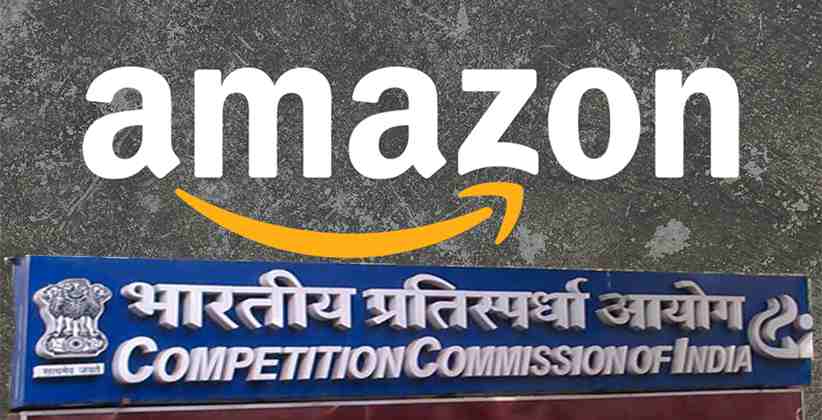 Amazon India has filed a Writ Petition in the Karnataka High Court on 10th of February, 2020 (Monday). The petition has sought an interim stay on the probe that was ordered by Competition Commission of India (CCI), the country's antitrust regulatory against the company for alleged violations of competition law.

In the petition, Amazon has said no application of mind has been put forth while passing the order by the CCI. And furthermore the company will face irreparable loss to the reputation of the investigation is allowed. For Amazon, India is the most important overseas market and has committed over an investment of $5 billion in the country. Amazon has come under heightened scrutiny amid protests from the Indian traders and small store owners against online retailers such as Amazon and Flipkart. Alleging them for predatory practices claiming hurt sales and erdoded margins.

The order by CCI was passed on 14th January 2020, a day before Amazon Owner Jeff Bezos came to India to attend a meeting with small business owners upon whom he pledged to invest an additional $1 billion for setting these companies online thus furthering the e-commerce initiative in the country. CCI said it would probe in the alleged malpractices that were reported against the offering of deep discounts, preferred listings, promotions of private labels and exclusive partnerships with phone brands.

Praveen Khandelwal, the secretary general of Confederation of All India Traders, a traders’ body that led the protests against Amazon, has questioned Amazon's motive for opposing the probe. “Let the investigation be conducted by CCI, which will make their position clear. The stay application by Amazon is testimony to the fact that something is wrong with its business model."

He further said that since a caveat has been filed by the Delhi Vyapar Mahasangh (DMV) in the Court, Amazon will not be able to get an immediate stay in the matter.