Home Judiciary When Amendment Of Pleadings Can Be Allowed After Commencement Of Trial, Calcutta HC Explains [Read Order]
Judiciary

When Amendment Of Pleadings Can Be Allowed After Commencement Of Trial, Calcutta HC Explains [Read Order] 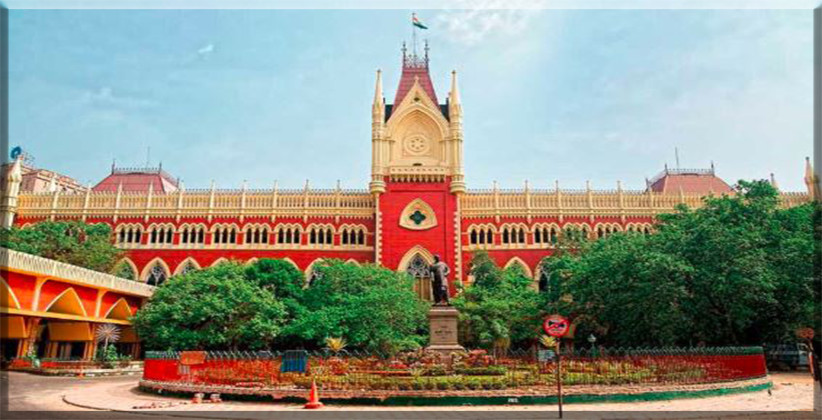 The Calcutta High Court on February 20, 2019, in the case of Ashutosh Roy Prafulla Kumar Roy and Ors. v. Md. Iqbal Khan and Ors., has explained when an application for amendment of pleadings filed after commencement of the trial can be allowed.

In this case, an application was filed by the defendants for amending the written statement under Order VI, Rule 17 of the Code of Civil Procedure, 1908, which reads as under:-

“Amendment of pleadings- The Court may at any stage of the proceedings allow either party to alter or amend his pleadings in such manner and on such terms as may be just, and all such amendments made shall be made as may be necessary for the purpose of determining the real questions in controversy between the parties:

Provided that no application for amendment shall be allowed after the trial has commenced, unless the Court comes to the conclusion that in spite of due diligence, the party could not have raised the matter before the commencement of trial.”

JusticeShekhar B. Saraf while dealing with the application observed that “The proviso to Order VI Rule 17 was inserted in 2002 by an amendment to the CPC and it restricts the scope of the Court to allow amendments to pleadings after the trial has commenced. It requires the party seeking an amendment, after trial has begun, to show that the party could not have raised this point before the trial commenced despite exercising due diligence. It is undoubtedly true that the Court is liberal while allowing applications for amendment of pleadings, however, the Court’s power is now fettered by the proviso.”

On examining the records of the present case, the court observed that the written statement sought to be amended was filed in the year 2014 and the issues were framed in September, 2017. The amendment application was filed in June 2018, when not only have issues been framed, but documents have also been filed and the examination-in-chief of the plaintiff’s first witness had commenced. Thus, there was no doubt that in the present case, the trial had commenced for the purposes of Order VI Rule 17.

Further, it was also observed that “From their own admission, the applicants/defendants have submitted that they came to know of certain new developments in December, 2017. However, it is noted that the present application for amendment has been made in the month of July, 2018, seven months subsequent to them having obtained the information. There is not even a whisper as regards to why the defendants were precluded frommaking an application within these seven months.”

Thus, the court said that the defendants were “required to show that they could not have raised this amendment before trial had commenced despite exercising ‘due diligence’, which they have failed to do either in the application for amendment or in the course of arguments.”

Therefore, the court observing that the defendants before it were not diligent in making their plea for amending the written statement on time, it dismissed the application.

On February 14, 2019, the Supreme Court while dealing with the same question in the case of M. Revanna v. Anjanamma, observed that at the time of dealing with such an application, the court needs to take into consideration whether the application for amendment is bona fide or mala fide and whether the amendment causes such prejudice to the other side which cannot be compensated adequately in terms of money.