Amount Spent By Brother On Maintenance Of Divorced Sister Should Be Considered While Determining Maintenance Amount: Delhi HC 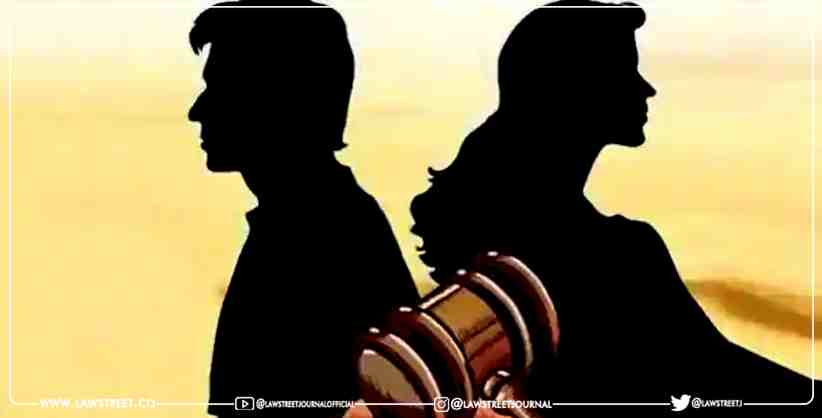 Recently, the Delhi High Court observed that a brother cannot be a mute spectator to his divorced sister's miseries, especially when she is in need of financial help.

Hon'ble Justice Swarana Kanta Sharma said that in Indian culture, a brother and a sister have a deep sense of care towards one another.

The Court stated that,

"The affection shared by family members culminates into bonds and family members are the strongest support system of each other. In particular, the relationship between a brother and a sister has a deep sense of care towards one another. Festivals, norms and traditions in India are an affirmation and recognition of care, affection and responsibility of siblings towards each other."

Therefore, the court held that the amount spent by a man to support his divorced sister must be kept in mind while granting maintenance to his wife.

Justice Sharma was hearing a revision petition from a wife who was contesting a family court ruling ordering her husband (Respondent-2) to pay her ₹6,000 in maintenance.

It was mentioned that the husband had remarried and had a child as well. His 79-year-old father and a divorced sister also depended on him, even though the sister was receiving some maintenance from her former husband.

According to the court, a husband also has to maintain his elderly father because "he is because of him."

Justice Sharma noted that the man had remarried and had a kid, and that a balance must be struck between maintaining the ex-wife, son, and other dependents.

"It is the duty of the son/daughter to take care of his/her parents during the golden days of their life. The father of Respondent no. 2 is a non-earning member of the family who should enjoy his old age seeing his family happy. Thus, to make sure that the son is able to fulfil the wishes and wants of the father during his golden years, it becomes vital to consider some amount as expenditure for looking after and well-being of his father while determining the amount of maintenance."

Furthermore, the Court observed that relationships cannot be caged in a mathematical formula alone in every case, and that each case has to be decided in view of its special and peculiar circumstances, which may warrant the indulgence of the Court.

The court noted that,

"No doubt in cases involving grant of maintenance calculation has to be made in terms of financial capacity, the same needs to be done keeping in mind all family circumstances."

The Court stated that dependency can only be increased from a date when a person's salary has increased, and that the definition must be understood in the context of Indian culture.

The court eventually determined that even if five parts of the man's salary were apportioned, the sum in favour of the petitioner wife would be ₹8,000.

However, the court decided that, given the circumstances surrounding the respondent's elderly father's dependence on him and other factors, about ₹7,500 will be shared among all dependents.

The court held that,

"The maintenance cannot be enhanced from the date of the application as the present petition is under Section 127 Cr.P.C. wherein, the maintenance amount has to be decided on the basis of the date on which the salary of the husband had changed."

[Presidential Election 2022] How Is The President Of India Elected?