Andhra Pradesh HC: Introduction Of English Medium In All Government Schools Not Violative Of Right To Education Act 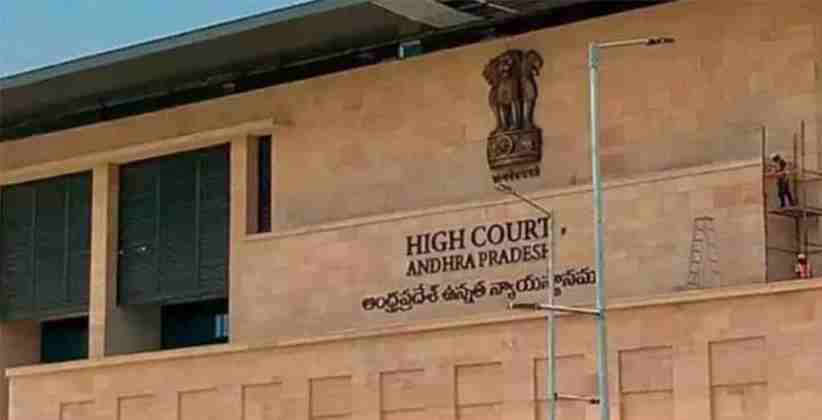 The government's counsel requested the court to consider the draft National Education Policy, 2019 as reported on February 14th, 2020. The State government had filed a counter affidavit before the Andhra Pradesh High Court on the 13th February, 2020 thereby defending the decision to introduce English as a common medium in all the government schools across the State. The Public Interest Litigation had been filed against the government's decision. Advocate General S Sriram had argued that the government's decision does not violate Section 29 of the Right to Education Act of 2009 that lays down the curriculum and evaluation procedure for the implementation of the Act.

“Article 350 of the Indian Constitution provides only for safeguarding rights of the linguistic minorities for being taught that in their mother tongue,” he said.

The Advocate General therein requested the court to consider the draft policy of the Center (National Education Policy 2019) that has discussed only the possibilities and not the formulation of the policy. Records were also attached that showed 97% support of the different parents' committee that had approved making English as a medium of instructions in the schools.

“The courts shouldn’t deal as appellate authority and stop government policies. The court has limited role in policy decisions and cannot direct on the policy making,” he pointed out, concluding his arguments.

The counter affidavit had been filed by BJP leader Sudhish Rambhotla and Guntupalli Srinivas. In their petitions they have argued that the government decision was discriminatory and violated the right to free and compulsory education as stated under the RTE Act.