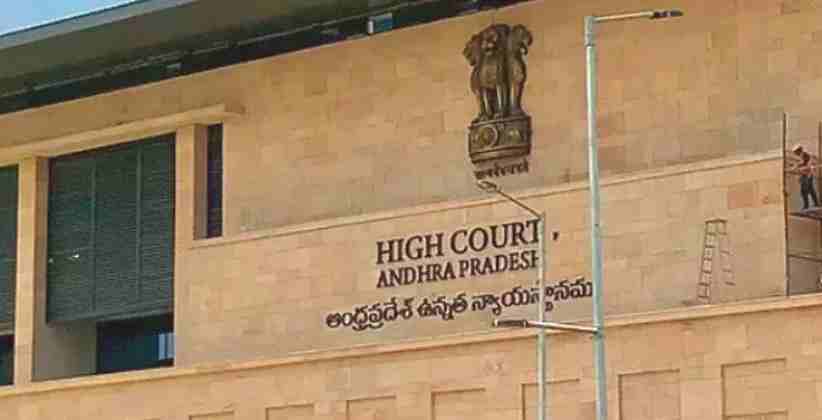 The petition has been filed at Andhra Pradesh HC seeking direction from the State government to declare AP HC’s premises as Red zone/Containment zone.

It has come to the notice that 30 staff members of HC have been tested positive for covid19 and 2 members died due to the same. Due to which such petition has been filed, the petitioner has contended that,

"It belies reason as to why an area in which 2 persons died of COVID-19, 2 persons are critical, about 30 employees have tested positive continues to function normally and has not been declared a containment zone“.

Based on the newspaper report the Petitioner has also submitted that the death of the Registrar General on June 24 is due to the violation of rules/guidelines formed by the government which included Social distancing. Also, it is contended that due to the attendance of Hon’ble  Judges, all the staff members had to be present. And Registrar General already had a heart ailment and due to the positive report of Covid19 the complications arose and he died.

In addition to this Petitioner asserted as held by SC in State Of West Bengal & Ors. v. Committee for Protection of Democratic Rights, 2010(3) SCC 571, the High Court is empowered to order a CBI investigation under Article 226, without the consent of the State government.

Another independent inquiry has been initiated by the Petitioner on the untimely death of the Registrar General and working as Assistant in the VR section.

Even at the swearing ceremony of 3 judges at the HC on May 2, it was conducted in a packed room and was in total violation of guidelines given by WHO.

The Plea has been filed through Adv. Ashok Reddy and Sahith GV.