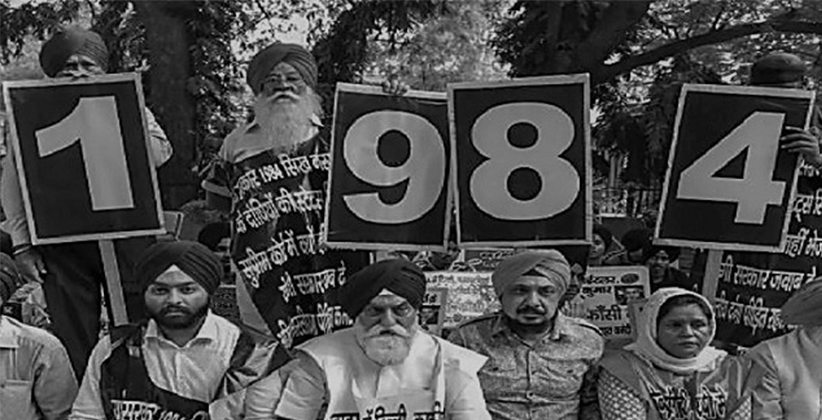 The Apex Court on 2nd March, 2020 rejected a plea filed by the Special Investigation Team (SIT) that sought an early hearing of a petition challenging the anticipatory bail granted to former Congress leader Sajjan Kumar in 2018. The matter is concerning the 1984 anti-Sikh riots.

“Application for early hearing is dismissed,” said a bench comprising Chief Justice S A Bobde and Justices B R Gavai and Surya Kand.

The bench further asked SIT, “Is he inside the jail or not”, wherein the bench referred to the case in which Kumar has been convicted and sentenced to life imprisonment.

An appeal was filed against the Delhi High Court decision of 22nd February, 2018 that upheld a trial court order which reportedly granted an anticipatory bail to Kumar in two anti- Sikh riots cases.

The anticipatory bail by the trial court order was granted on 21st December, 2016. The Delhi High Court convicted and sentenced him to life imprisonment on 17th December, 2018 in another 1984 anti-Sikh riots case.

The case relates to the killing of five Sikhs in Delhi Cantonment’s Raj Nagar Part-I area of southwest Delhi on November 1-2 in 1984, and burning down of a gurdwara in Raj Nagar Part-II.

Furthermore, Kumar has challenged the Delhi High Court's verdict of 2019 in the Supreme Court. He is being represented by Senior Advocate Vikas Singh.