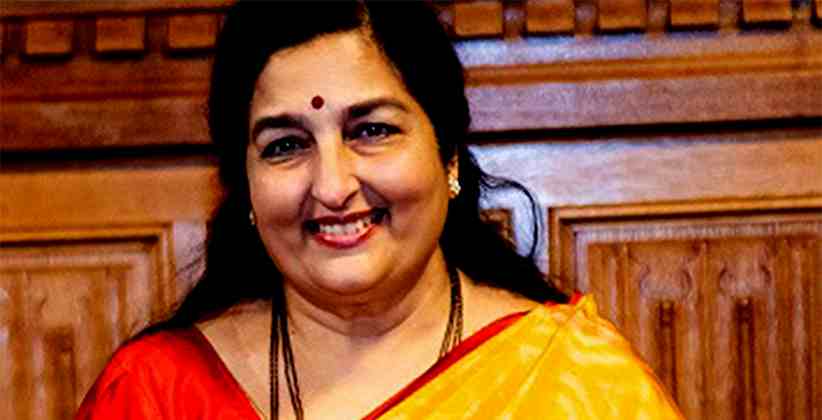 On the request of famous playback singer Anuradha Paudwal, the Supreme Court today (January 30, 2020) has stayed the proceedings initiated by a woman of  Thiruvananthapuram who claims to be the singer’s biological daughter.

Paudwal also filed a plea asking for the transfer of the case from Thiruvananthapuram court to a Mumbai court, on which the bench headed by Chief Justice of India, SA Bobde has already issued a notice to the woman.

The woman is a 46 years old lady named Karmala Modex, a resident of Thiruvananthapuram. She claims that the singer handed over her to her foster parents -  Ponnachan and Agnes - in 1974 at the time of her birth as she did not want children because of her career.

Modex's lawyer said, “Ponnachan, who passed away a few years ago had revealed in his death bed to Modex that she is the biological daughter of Arun-Anuradha couple." She also claimed that she tried to contact the singer before filing the case but never received any response.

The Thiruvananthapuram Family court has asked the singer and her two children to appear in front of the court on Monday (February 3, 2020).

Modex is claiming Rs. 50 crores as compensation for denying her a childhood and the life that she should have gotten. She said that she is also entitled to a one-fourth share of the property and assets of the singer.