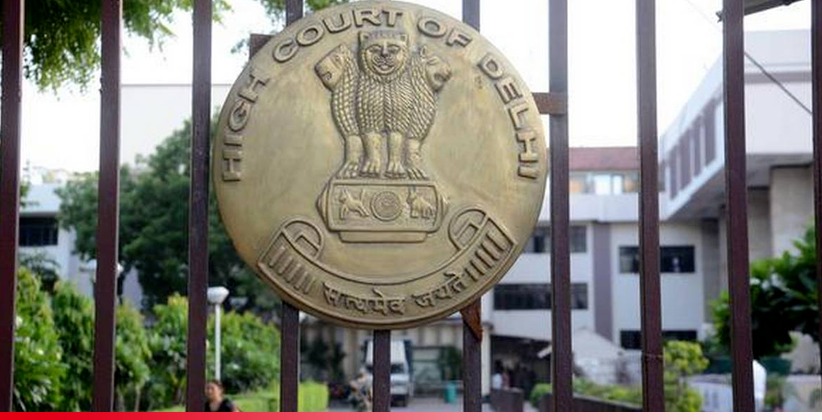 Judiciary Dec 09, 2020 Dev Kumar Patel ( Editor: Ekta Joshi ) 7 Shares
7 Shares
The Supreme Court has extended the stay of the order of the Delhi High Court denying further extension of interim bails granted to undertrials, till the next the date of hearing.

A bench comprising of Justice L. Nageswara Rao, Justice Hemant Gupta and Justice Ajay Rastogi listed the case on 21st January 2021. On October 20, 2020, the Delhi High Court had observed in the light of facts and circumstances presented as follows:

A special leave petition was filed against the order of Delhi High Court by the National Forum On Prison Reform (NFRP) On 29th October 2020. The Apex Court had ordered that the directions, contained at point no. (i), (ii) and (iv) of para 7 of the High court order shall be stayed until the next date of hearing. Senior Advocate Colin Gonsalves and Advocates Ajay Verma, Ritu Kumar, Harini Raghupathy, Ankita Wilson and Satya Mitra appeared for the Petitioner Forum while AoR Chirag M. Shroff appeared for the Respondents.   [READ ORDER]