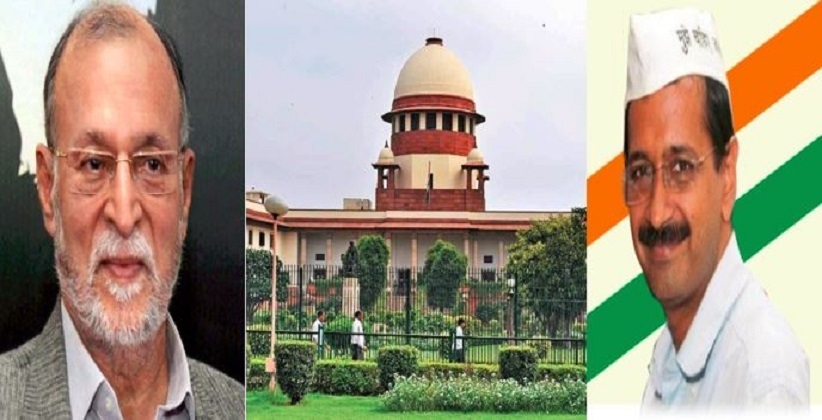 Today, Arvind Kejriwal led APP government moved Supreme Court seeking an early hearing on pending issues relating to the power tussle between the Government and the Lt Governor Anil Baijal including the matter of Services.

The plea was mentioned by Delhi Government Standing counsel Rahul Mehra before a bench of Chief Justice Dipak Misra and Justices A M Khanwilkar and D Y Chandrachud.

Earlier, on July 4th, 2018 the apex court had ruled that the L-G was bound by the aid and advice of the Council of ministers and that his concurrence was not required on matters other than of land, police and public order. Now the questions remain as to who holds control over the bureaucrats, their appointments, and transfer.

Mehra urged an early hearing saying there was a stalemate affecting day to day governance. However, the CJI refused it saying “it will be heard sometime next week” by a two-judge bench.

While Kejriwal sent a letter to Baijal urging to “fully implement the apex court order giving primacy to the Delhi government”, the L-G responded that appeals were pending before a regular bench in the top court and “not to draw wrong inferences”.

Aircel-Maxis Case: Chidambaram, Son get Protection from Arrest till August 7