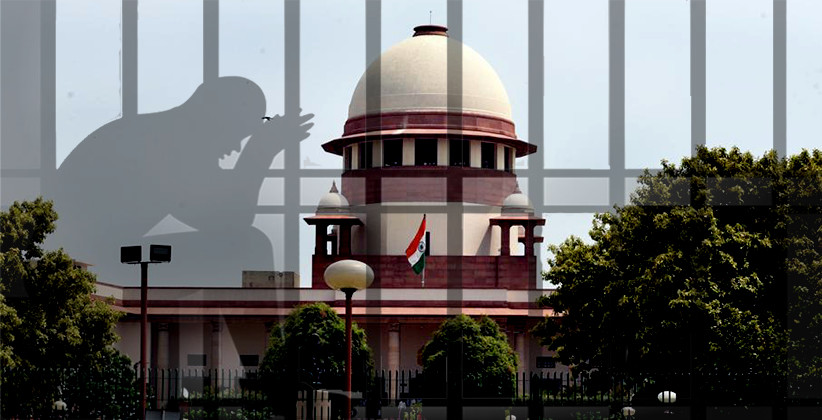 The Supreme Court on July 9, 2019, in the case of Kamlesh & Anr. v. The State of Rajasthan & Anr., has observed that an application for anticipatory bail cannot be rejected only on the ground that the petition filed by the accused under Section 482 of the Code of Criminal Procedure, 1973, praying for quashing of FIR, has already been rejected.

The observation was made by a Bench comprising of Justice Ashok Bhushan and Justice Navin Sinha while it was hearing an appeal arising out of an SLP filed against the order of the Rajasthan High Court in which the court had dismissed the anticipatory bail application moved by the mother-in-law and father-in-law of the complainant solely on the ground that their plea under Section 482 of CrPC seeking quashing of the FIR stands dismissed.

Hearing the appeal, the Bench said: “We are of the view that the order of the High Court cannot be sustained. High Court ought to have considered the application on merits. The fact that petition under Section 482 Cr.P.C. was dismissed for quashing was not conclusive and could not be the reason for rejecting the application.”

The Bench noted that in the SLP filed by the husband of the complainant, the apex court had passed an order not to arrest the in-laws subject to their cooperation with the investigation.

Accordingly, the Bench disposed of the appeal by confirming the protection from arrest granted to the appellants subject to the condition that they would cooperate with the investigation and appear as and when they are called by a written notice.