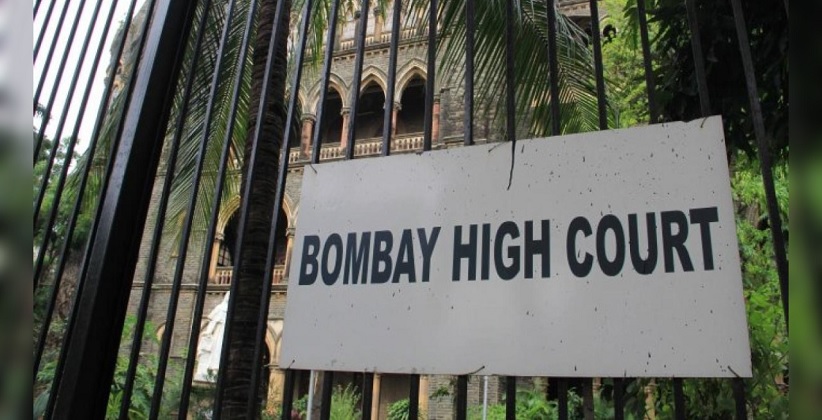 The Bombay High Court held that an application asking for an extension of time for investigation under the Narcotic Drugs & Psychotropic Substances Act, 1985, is not maintainable if it is not correspondence with the requirements of the provision of sub-section 4 of Section 36A OF The NDPS Act, 1985.

One of the requirements of the report for the extension is that it should come up with the progress of the investigation.

As per the Section 36A(4), the court can extend the time for investigation for 180 days, and can further extend beyond 180 days on the notice of the public prosecutor 'disclosing the progress of the investigation' and 'specifying the reasons for the extension' of the accused beyond the said period of 180 days.

In the present instant case - Nayantara Gupta vs. the State of Maharashtra - the applicant was arrested on 12.11.2019 for offenses under the NDPS Act including the commercial activity. On May 11, 2020, the Prosecutor applied for the extension of time for an investigation. The Special Court didn't pass any order on the merits of the application and kept it pending due to the suo moto request passed by the Supreme Court on March 23 extending the limited time frame. The following day, the applicant moved an application looking for default bail. On May 15, the Special Court excused the application, holding that the ideal opportunity for test stood extended in the light of SC order extending limitation.

Challenging this, the applicant moved to the High Court.

The HC noted that the SC has held for the case of S Kasi vs. the State that the suo moto extension of limitation doesn't have any significant bearing to the investigation.

A bench of Justice Anuja Prabhudessai said that since the extension of time for investigation curtails personal liberty, it cannot be ordered regularly but has to be with "due application of mind and on being satisfied with the progress of the investigation and the reasons for detention as spelled out in the report of the prosecutor justifying such extension".

The Court noticed that the application was marked by the researching official and was submitted to the court by simply attaching the mark of the Prosecutor.

"The application dated 6.5.2020 is nothing but a transmission of the request of an Investigating Officer for extension of time. Such request, which is submitted without being satisfied with the progress of the investigation and the reasons of detention, cannot be construed as a report of the public prosecutor as envisaged by the proviso to Sub-section (4) of Section 36(A) of the NDPS Act, 1985” the court said.

The primary reason stated for looking for extension was the inability to finish the investigation because of lockdown announced as a result of the COVID-19 pandemic. The report didn't reveal the progress of the investigation.

"The application/report does not disclose the progress of the investigation conducted during this four and half months period i.e. from the date of the arrest till the date of the lockdown. The report does not reflect steps taken for recording the statements of the witnesses and calling for the CDR and Chemical Analysis report during this period of four and a half months. Under the circumstances, the reasons stated in the application cannot be considered as genuine. There are no justifiable reasons for extending the time for completing the investigation. Suffice it to say that the prayer for extension of time, which directly affects the liberty of the applicant, cannot be granted based on an application/report which is not in conformity with the requirements of the proviso to sub-section (4) of Section 36A of the NDPS Act", the HC observed.

The Court further observed that "with a grant of bail, liberty of the applicant-accused stands protected but with the casual approach of the investigating officer and the public prosecutor in discharging their statutory duties, the societal interest stands dented."

"It is not for the court to conjecture the reasons or causes for such lackadaisical investigation or mechanical approach of the public prosecutor. Suffice it to say that such lapses tend to render the stringent provisions of bail nugatory and thereby deflect the criminal justice system. It is, therefore, necessary that the concerned authorities look into the above noted serious lapses, fix accountability, and take corrective measures in the matter", the Court said in conclusion.