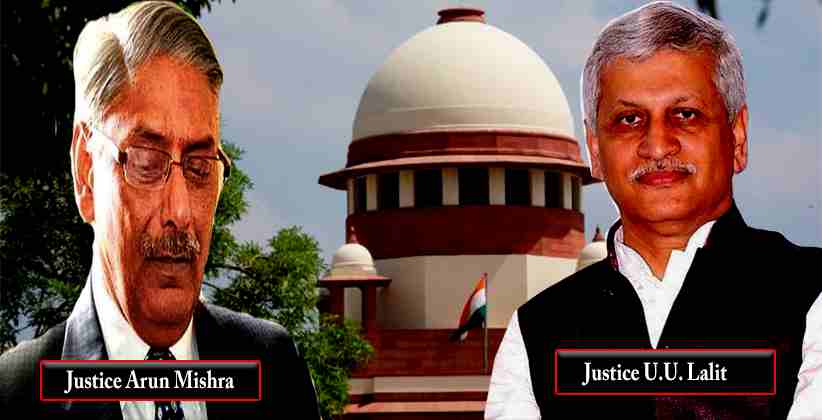 The Association of Madarasa of West Bengal has moved to the Supreme Court, seeking stay of its verdict saying that the government can frame regulations for appointment of teachers in minority institutions. Madrasas of WB pleaded before the Apex Court that the judgement delivered on Monday (Jan 5, 2020) by a division bench is contrary to the three judge verdict of the apex court which had earlier ruled that minority institutions have right to decide on appointment of teachers and that right cannot be taken away by govt.

Earlier, the Supreme Court of India upheld the constitutional validity of the West Bengal Madrasah Service Commission Act, 2008 which sets up an independent body for appointing teachers in minority institutions. According to this law, Government will have the liberty to not only recommend potential teachers for appointment but also appoint them directly for teaching at minority institutions.

A Division Bench comprising of Justice UU Lalit and Justice Arun Mishra was hearing a plea against the order of the Calcutta High Court that had declared the Act as unconstitutional. The Apex Court granted interim relief by saying that the appointments made by the Commission under the Act till date shall remain valid and the salaries of such appointees to be released immediately in public interest.

Section 8 of the aforementioned Act, states that “notwithstanding anything contained in any other law for the time being in force or in any contract, custom or usage to the contrary, it shall be the duty of the Commission to select and recommend persons to be appointed to the vacant posts of teachers.”