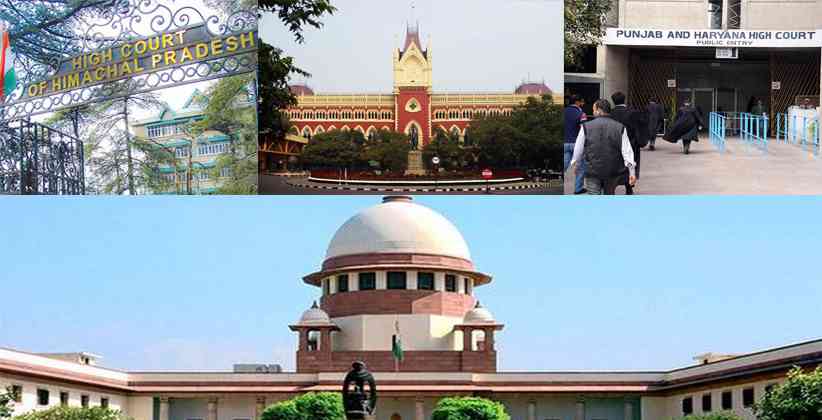 The Supreme Court Collegium on Tuesday (14th July) approved the appointment of Additional Judges as Permanent Judges at the High Courts of Himachal Pradesh, Calcutta and Punjab and Haryana.

One Additional Judge each from the Himachal High Court and Calcutta High Court has been recommended for being appointed as a Permanent Judge.