Article 35 A in J&K: Supreme Court adjourns the hearing 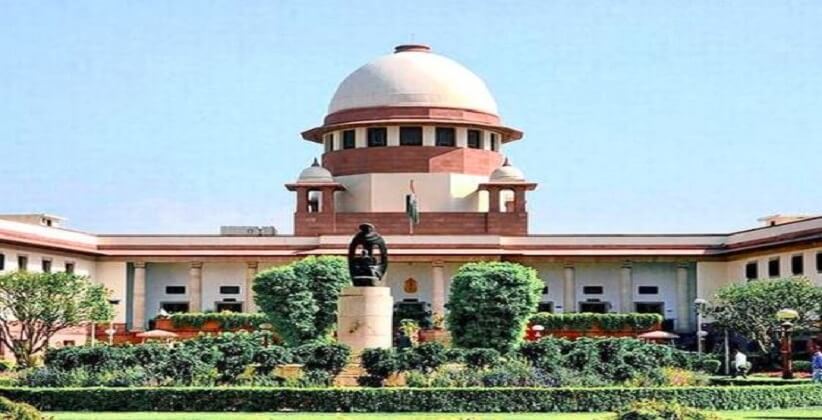 The Supreme Court on August 6th, 2018 has adjourned the hearing on PILs challenging the validity of Article 35 A of the Constitution which empowers the Jammu & Kashmir legislature to define “permanent residents” and to provide special rights and privileges to those permanent residents.

The adjournment which came soon after the court convened was sought by both the Centre and the Jammu & Kashmir administration on the ground that preparations for local body polls were underway. The Centre also said the interlocutor has been appointed and the talks are going on.

Chief Justice of India Dipak Misra and Justice A M Khanwilkar said that the matter will be listed before a three-judge bench in the week starting August 27. The bench would determine whether this matter is required to be referred to a five-judge bench.

In 2014, an NGO named ‘We the Citizens’ challenged Article 35 A in the Supreme Court on the grounds that the article was not added to the Constitution through amendment under Article 368 and it was not approved by the parliament.

On August 5th, just a day ahead of the hearing, a complete shutdown was observed in the Valley on the call of the separatist Joint Resistance Leadership, comprising Syed Ali Geelani, Mirwaiz Umar Farooq, and Yasin Malik.

U.K. to have a new organ donation law to address Indian-origin shortages