Article 35A In J&K: Supreme Court Adjourns Hearing Till Next Year 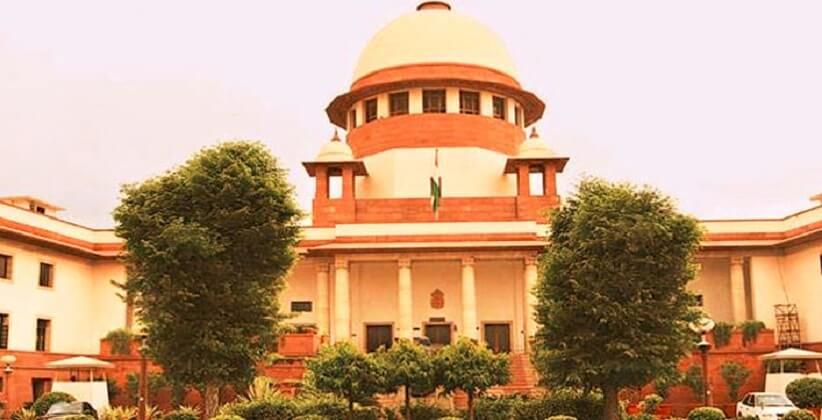 The Supreme Court today (August 31st, 2018) adjourned the hearing on a bunch of petitions challenging the constitutional validity of Article 35A till January next year.

The adjournment was sought both by the Jammu and Kashmir government and the Centre in view of upcoming local body elections in the state.

The petition filed by NGOs - We the Citizens and Ikkjut Jammu and three others came up for hearing before a Bench of Chief Justice Dipak Misra and Justices AM Khanwilkar and DY Chandrachud. The five petitioners have sought quashing of Article 35-A on the grounds that it is unconstitutional and discriminatory.

The Jammu and Kashmir government had written a letter to the Registrar arguing that a hearing on Article 35A may impact holding of upcoming local body elections in the state.

The letter also stated that preparation for the upcoming panchayat and urban local body and municipal elections in Jammu and Kashmir was underway and in the view of the polls, hearing on Article 35A should be deferred to avoid inconvenience to the administration.

Article 35A which was incorporated in the Constitution by a Presidential Order in 1954 confers special status to permanent residents of Jammu and Kashmir. Moreover, it denies property rights to women who marry those from outside the state.