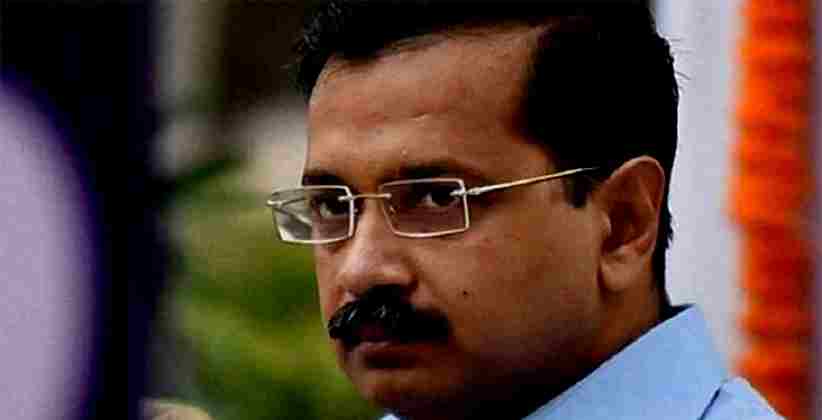 The Delhi high court has observed today (January 9, 2020) that Delhi’s chief minister Arvind Kejriwal’s bribery related remarks during the Goa assembly election campaign in 2017 had made “specific imputations” which were ‘inappropriate’ and suggested that he make generic statements in the upcoming polls here.

Justice Sanjeev Sachdeva declined to endorse a draft statement placed before him on behalf of the Aam Aadmi Party (AAP) convenor and said no court can say what would be a correct statement to be made during election campaigns.

Justice Sachdeva said that, “The court can only opine whether a statement was wrong after it has been made. There cannot be an endorsement from the court that on what you can say.”

However, no orders were passed in the matter as Kejriwal’s lawyers sought an adjournment in the post lunch session and the court listed the matter for further hearing on 24 April, 2020.

The court was hearing the AAP leader’s plea challenging the Election Commission’s two orders of 2017, one censuring him for his remarks with a warning that a repeat of the same would lead to action against him and his party and the second directing lodging of an FIR against him for his comments.