Home Judiciary Asking wife to cook properly and to do household chores does not amount to ill-treatment: Bombay HC
Judiciary 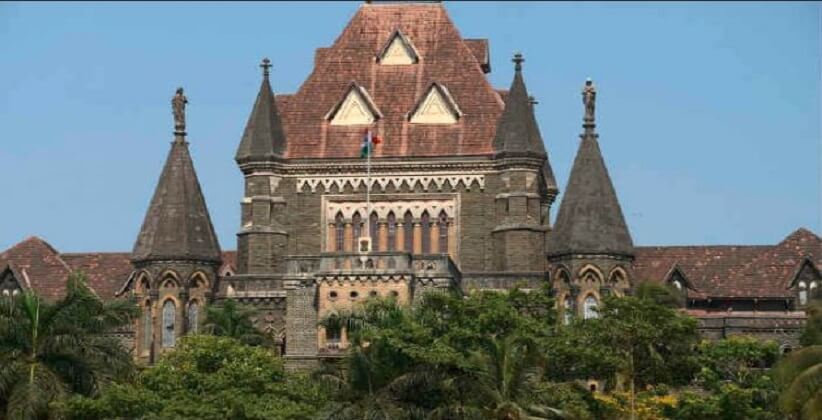 In a recent Judgment, the Bombay High Court has made an observation that asking one’s wife to cook properly or to do household work will not amount to an ill-treatment.

The matter has come up for hearing in an appeal filed by the State of Maharashtra challenging the judgment of the trial court passed in 2002 in which all the accused were acquitted.

The case is pertaining to suicide by a woman that happened 17 years ago. The prosecution had alleged that the woman was ill-treated by her husband and his parents for not cooking properly and also on the ground that the husband was having an illicit relationship with his sister-in-law. On the day of the suicide, the woman had a quarrel with her husband after which she consumed poison and died.

All the accused were charged for commission of the offences punishable under sections 498A and 306 read with 34 of the Indian Penal Code, 1860.

Justice Sarang Kotwal of Bombay High Court said, “Telling the deceased to cook properly or to do her household work properly, by itself, would not mean that she was ill-treated. There is no further evidence to show that the treatment was of such a nature which would fall under harassment or abetment of suicide sections of the Indian Penal Code.”

The judge dismissing the appeal also mentioned that the prosecution had not given any effective evidence which can prove that the accused was in an illicit relationship.