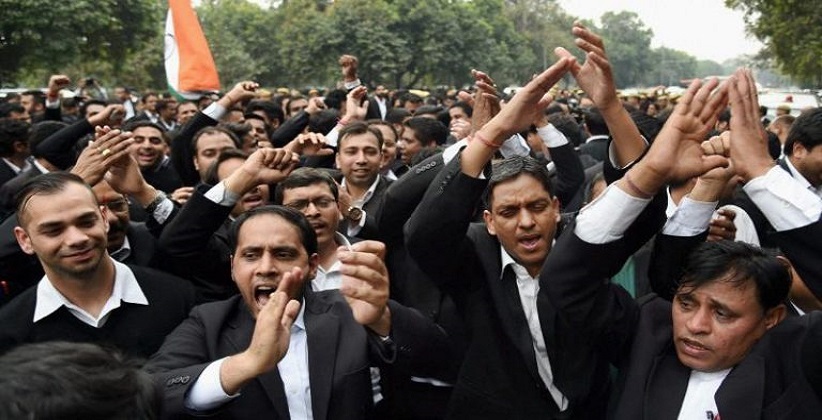 The Delhi High Court Bar Association has called for complete abstention from work on Thursday, January 25 to protest against recent attacks on Senior Advocates Kirti Uppal and Vikas Pahwa.

The lawyers have further claimed that a similar incident also took place earlier this month when two vehicles belonging to Advocate Ravi Sharma were burned.

Registering the FIR in both the incidents the Commissioner of Police has assured that strict action will be taken against the guilty.

The incident has reportedly been committed to dissuade the Advocates from appearing in the case of their fellow advocate.