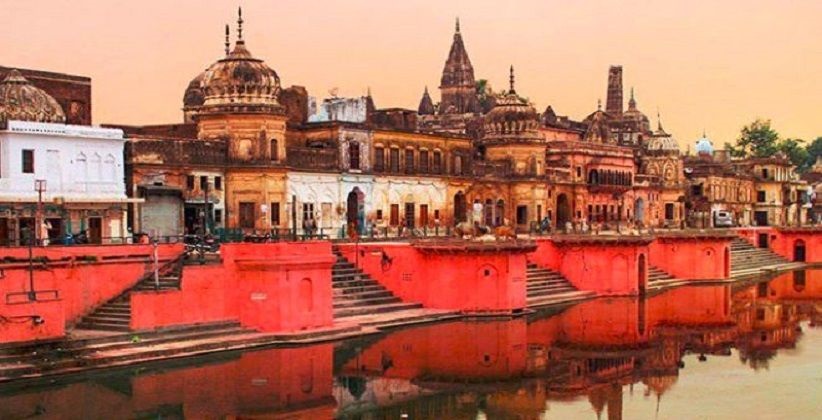 The Supreme Court today (August 29, 2018) ignoring the request of early hearing in the Ayodhya title case has adjourned the hearing till January.

The matter came up before a Bench comprising of Chief Justice Ranjan Gogoi, Justice Sanjay Kishan Kaul and Justice K.M. Joseph in a batch of petitions filed challenging the 2010 Allahabad High Court verdict which divided the land on which the Babri Masjid structure once stood in Ayodhya in the ratio of two-to-one between the warring Hindu and Muslim parties.

CJI Gogoi rejecting the early hearing has said that “the court has its own priorities.”

The Bench had said that the civil suit has to be decided on the basis of evidence and the previous verdict has no relevance to this issue.

Justice Ashok Bhushan, who had penned the judgment for himself and the Chief Justice of India, had said that "we are of the considered opinion that no case has been made out to refer the Constitution Bench judgment of this court in Ismail Faruqui case for reconsideration."

However, Justice S Abdul Nazeer had disagreed with the two judges and had said whether a mosque is integral to Islam has to be decided considering religious belief which requires detailed consideration.

Justice Nazeer, in his minority judgment, had said that the "questionable" observations in the Ismail Faruqui ruling were arrived at without undertaking a comprehensive examination and that a Constitution Bench must decide what constitutes essential practices of a religion.

Making the Ayodhya issue as bitterly acrimonious, the BJP has added it in its political manifesto. But given the today’s order any verdict on the case is not likely before the crucial 2019 general elections.