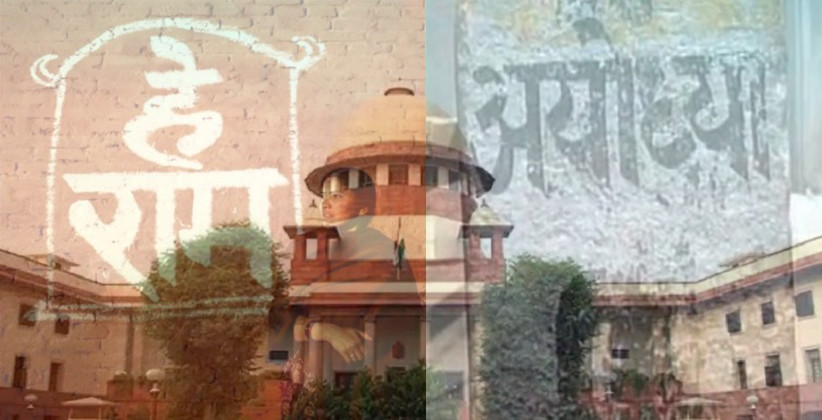 The development came after Justice U.U. Lalit, who was part of a five-judge Constitution Bench to hear the Ayodhya land dispute case recused himself saying he had been a lawyer in a related case.

The other judges on the Constitution Bench are JusticesS.A. Bobde, N.V. Ramana and D.Y. Chandrachud.