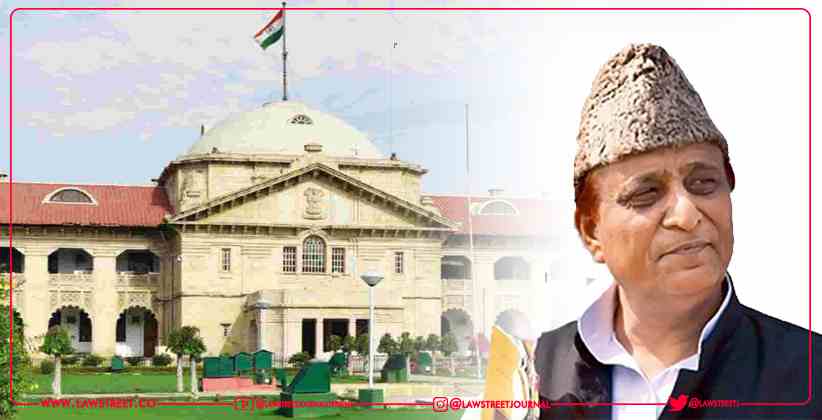 Allahabad High Court grants bail to Samajwadi Party leader Azam Khan in an illegal land grabbing case. Inspite of the bail orders, Azam Khan will continue to stay inside jail premises as orders in two other cases against him are still pending.  Khan will continue to stay inside jail at Sitapur until orders about the two other cases are pronounced. The bail was granted to Azam Khan on 8th of March 2022 i.e. Tuesday.

Khan who is contesting the 2022 Uttar Pradesh assembly elections from Rampur has not yet been able to make any progress as he has been in jail since jail since February 2020.

Khan has been facing around 100 criminal cases against him ranging from buffalo and goat theft to land-grabbing and electricity theft.

In February, Khan had filed a plea in Supreme Court which the Supreme Court had denied to entertain. Khan through his plea had been seeking Interim bail to campaign for the upcoming Uttar Pradesh assembly elections. However the Bench refused to entertain the plea.