Home Judiciary Azam Khan Case Update: Senior SP Leader And His Family Declared Absconders By A Court In UP
Judiciary

Azam Khan Case Update: Senior SP Leader And His Family Declared Absconders By A Court In UP 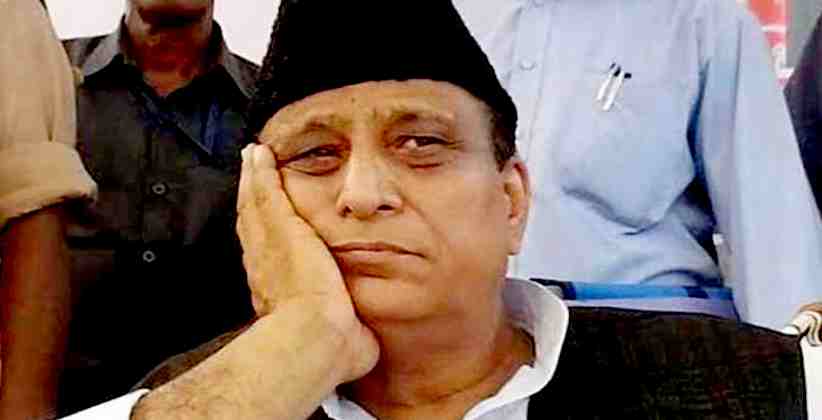 Samajwadi Party Rampur MP Azam Khan, his wife Rampur MLA Tanzeen Fatimah and son Abdullah Azam have been declared as absconders. The local police on January 9, 2020 put up notices on their house and made announcements on the streets of Rampur for them to appear before the court. This practice known as “Munadi” is part of Section 82 of Code of Criminal Procedure, 1973 and is used when a warrant against an accused cannot be executed. The court has in the past issued non-bailable warrants against the family after they failed to appear before it. The Court has further warned the accused that their property would be attached if they fail to appear on January 24, 2020 before the court which is the next date of the hearing.

The case is related to the alleged forged birth certificate of Abdullah Khan, under Sections 420 (cheating and dishonestly including delivery of property), 467 (forgery of valuable security, will), 468 (forgery for purpose of cheating) and 471 (using as genuine a forged document) of the Indian Penal Code, 1860. This had lead to the annulment of his election, from the Suar Constituency by the Allahabad High Court recently. Apart from this, Azam Khan has been issued notices in two other cases because he failed to respond to court summons. The first case was filed by his neighbor Arif Raza Khan, for rioting and other offences, under IPC sections 323, 504 and 506. The other case was filed for the violation of the model code of conduct during 2019 Lok Sabha poll in which the MP took his vehicle inside the polling booth.