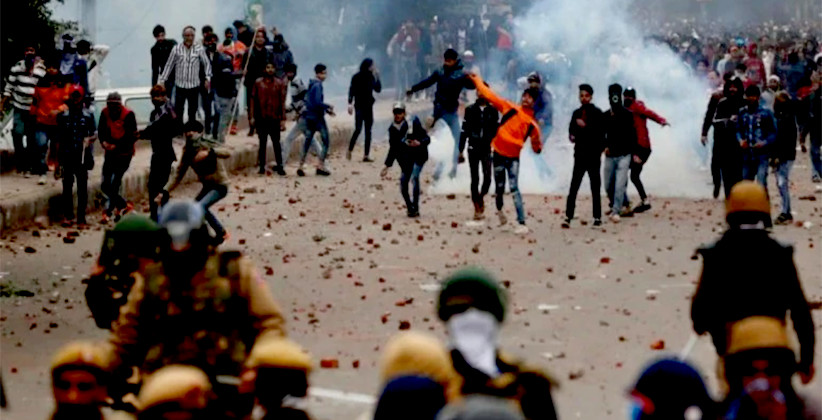 The Karkardooma Court today (December 27, 2019) has adjourned the bail plea of 2 accused in Seelampur violence case till January 30, 2020.

After a protest against the new citizenship law in Delhi’s Seelampur area, the Court was scheduled to hear a bail petition moved by 2 accused who were arrested after things went south. The Police arrested 14 people for allegedly pelting stones, vandalizing buses at the protest on December 17, 2019. Subsequently, the Court sent them to a 2 week’s judicial custody. Earlier, the Court had issued a notice to the Director General of Prison to ensure medical treatment of one accused, Moinuddin. He sought medical assistance for the injuries he sustained during the commencement of the protest.