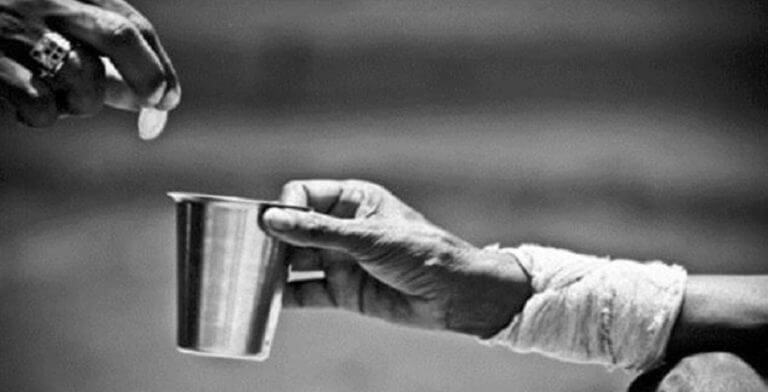 The Delhi High Court on August 8th, 2018 has quashed the provisions in the law that made begging a criminal offence and said that criminalizing begging is a wrong approach to deal with the underlying causes of the problem.

The bench comprising of Acting Chief Justice Gita Mittal and Justice C. Hari Shankar holding 25 different sections of the Bombay Prevention of Begging Act as “unconstitutional” observed that “the state simply cannot fail to do its duty to provide a decent life to its citizens and add insult to injury by arresting, detaining and, if necessary, imprisoning persons who beg in search for essentials of bare survival.”

The court, however, did not touch the provisions in the Act that deals with penalty for employing or causing persons to solicit or receive alms.

Begging was made a criminal offence in the National Capital by Central Government amendment in 1960 extending the provisions of Bombay Prevention of Begging Act, 1959 to Delhi.

The law prescribes a penalty of three years of detention in beggar homes in case of first conviction for begging and the person can be ordered to be detained for 10 years in case of subsequent conviction.