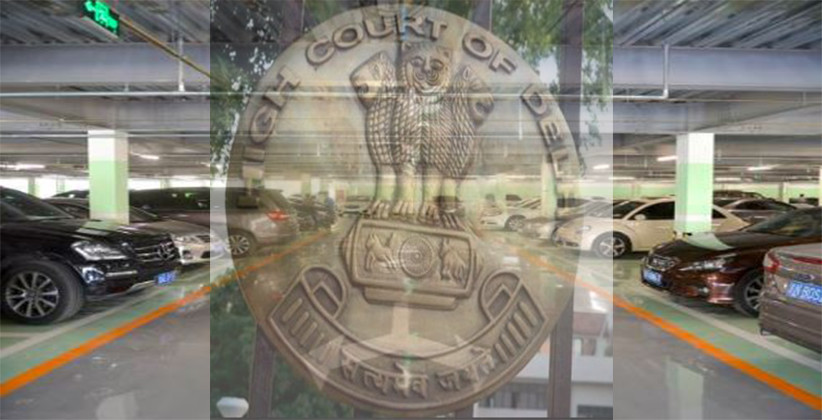 The Delhi High Court on February 19, 2018, in the case of Sanjey Puri v. South Delhi Municipal Corporation had made parking free at shopping malls, hospitals and other commercial establishments.

A Bench comprising of then Chief Justice Gita Mittal and Justice C. Hari Shankar was hearing a petition filed by a city resident seeking direction to the South Delhi Municipal Corporation (SDMC) to take appropriate legal steps against persons responsible for illegally charging parking fees from the general public.

Ms. Monika Arora, learned standing counsel for SDMC had drawn the attention of the court to the circular dated February 5, 2016, and the public notice issued on December 2, 2015, in respect of misuse of parking areas in the commercial complexes offices/shopping malls/hospitals. These Circulars pointed out that parking space in the commercial complexes/Malls/Hospitals has to be utilised free of any charges and cannot be put to commercial use by levying parking fees for the same.

The learned standing counsel submitted before the court that “when the misuse by certain complexes was brought to its notice, the SDMC has issued notices to show cause to such complexes and also effected sealing of certain malls. This has resulted in such Complexes/Malls initiating challenges to the action of the Municipal Corporation by way of writ petitions which are pending before the Single Judge.”

Noting the submission made by the counsel, the court said that “it would appear that the Municipal Corporation is conscious of its statutory duty and appears to have taken action against the violators of the law.”