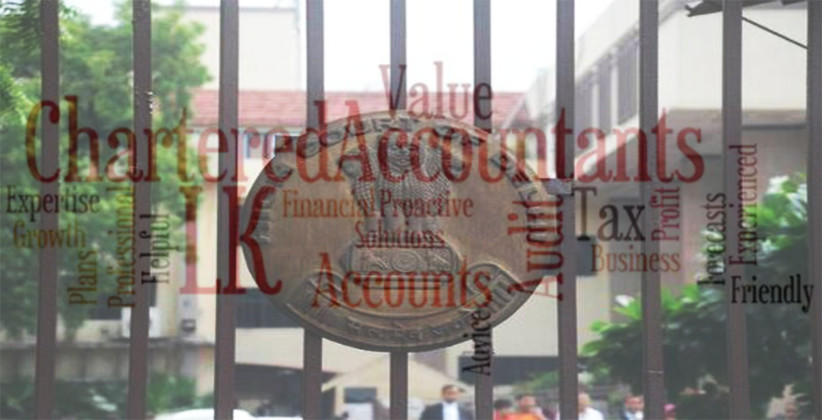 The decision was delivered by Justice Vibhu Bakhru on a writ petition filed by a chartered accountant against an order passed by the Board of Discipline wherein it was observed that the charges alleged against the petitioner were grave and his acts clearly bring disrepute to the profession of Chartered Accountancy. Thereby, finding the petitioner guilty of “other misconduct” falling within the meaning of Clause 2 of Part IV of the First Schedule to the Chartered Accountants Act, 1949.

In this case, proceedings before the Institute of Chartered Accountants of India (ICAI) were commenced pursuant to a complaint filed against the petitioner in relation to a crime of sexual harassment.

The petitioner contended that the allegations made against him have no bearing with him carrying on the profession as a Chartered Accountant and, therefore, the Board and/or ICAI have no jurisdiction to entertain a complaint in this regard.

The ICAI pointed out that Part IV of the First Schedule to the Act lists out other misconduct, which included any act which brings disrepute to the profession or the Institute as a result of his action whether or not related to his professional work.

Justice Bakhru rejected the contention raised by the petitioner and held that “Clause (2) of Part-IV of the First Schedule to the Act is wide, and would include within its scope, any conduct that would tend to bring disrepute to the profession or the Institute. If a Chartered Accountant is found to have been guilty in outraging the modesty of a woman and/or other offences involving moral turpitude, it would not be inapposite for the Board of Discipline to also conclude that the conduct did, in fact, lower the dignity of the profession. In this view, this Court is not able to accept that the proceedings before the Board of Discipline are without jurisdiction.”

With this view, the court dismissed the petition.

Institute of Chartered Accountants of India