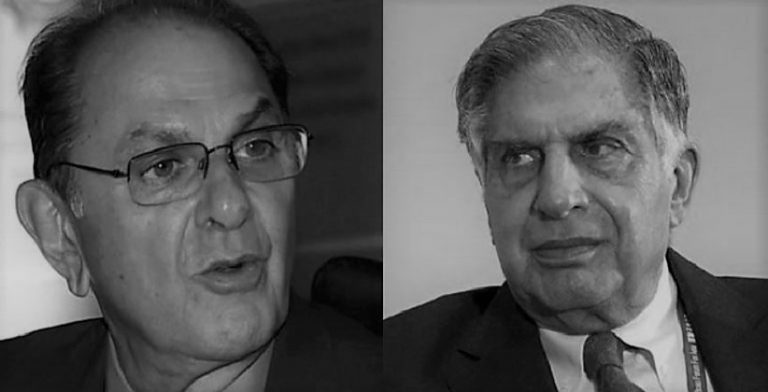 A Bombay court on December 15, 2018, issued notices against Ratan Tata and other Directors of Tata Sons in a defamation case filed by industrialist Nusli Wadia.

In December 2016, Wadia had filed a criminal defamation suit against Tata Sons and its Directors after being voted out of the group companies of Tata, of which he was a board member. Wadia was the senior most Director of three companies – Tata Steel, Tata Motors and Tata Chemicals.

On November 10, 2016, Tata Sons had sent a notice requisitioning a special extraordinary meeting. The said notice, it is alleged, contained false allegations and defamatory statements against Wadia.

Tata Sons had accused Wadia of acting without bona fides and putting the future of Tata Steel and its employees in grave jeopardy.

Advertisement Is A Facet Of Commercial Speech Protected By Article 19(1)(a): Delhi HC [Read Judgment]