The order was passed only for those consignments for which the shipping bills were presented and generated prior to 10:28 pm on September 14th, 2020. It was on this day when the Director-General of Foreign Trade, under the Union Ministry of Commerce and Industry issued a notification prohibiting the export of all varieties of onions with immediate effect. This order is said to bring some relief to the onion exporters. The time decided was the same as the time of uploading of notification by the DGFT on the above-mentioned day. The petitioner sought a direction to the respondents to release the onions for export where shipping bills of export were filed and generated with customs authorities at Nhava Sheva Port before the issuance of the notification.  Senior Advocate Darius Shroff appeared on behalf of the petitioner along with Dr. Sujay Kantawala, ASG Anil Singh for Union of India, DGFT. The court firstly said that the shipping bills would not be considered lapsed until a decision is reached. On October 6th, 2020 the petitioners were asked to submit the relevant documents relating to the entry of 68 containers in the said port, and the port authorities were asked to cooperate. The petitioner was able to submit only 26 relevant documents and cited that other documents were not procured due to the current conditions. ASG said that he will verify the list submitted by the petitioner with the customs.

On October 13th, 2020 the petitioner’s counsel challenged the legality and validity of the notification and the court reserved the matter for an order after that. Court then referred to the allegation made by the petitioner that before the notification the customs department was acting on the inside information. The petitioner said that during the whole day of September 14th, 2020 ‘Let Export Order’ was not issued despite filing and generation of shipping bills for the export of onions. Petitioners raised their grievances by sending an e-mail to DGFT. Three affidavits were also filed by the respondents separately.  The bench examined and observed everything and said that “Since the parties are already represented, issuance of further notice stands obviated, in continuation of our order dated 25.09.2020, the export of onions in respect of the shipping bills which were presented and generated prior to 22:28:11 hours on 14.09.2020 shall be allowed subject to the clarification given by the Central Board of Indirect Taxes and Customs in its communication dated 18.09.2020. List this matter in the first week of December 2020 for fixing a date of hearing. 16. This order will be digitally signed by the Private Secretary of this Court. All concerned will act on production by fax or email of a digitally signed copy of this order”. 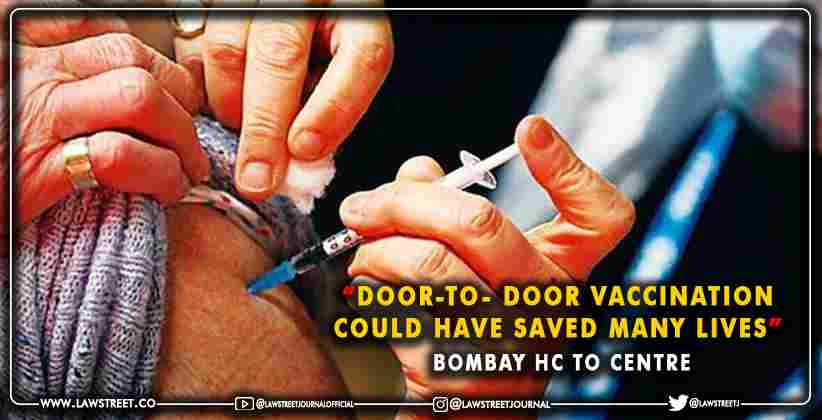 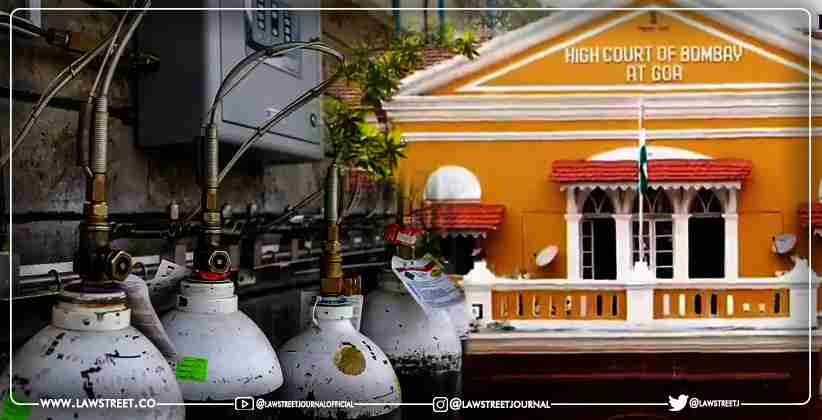