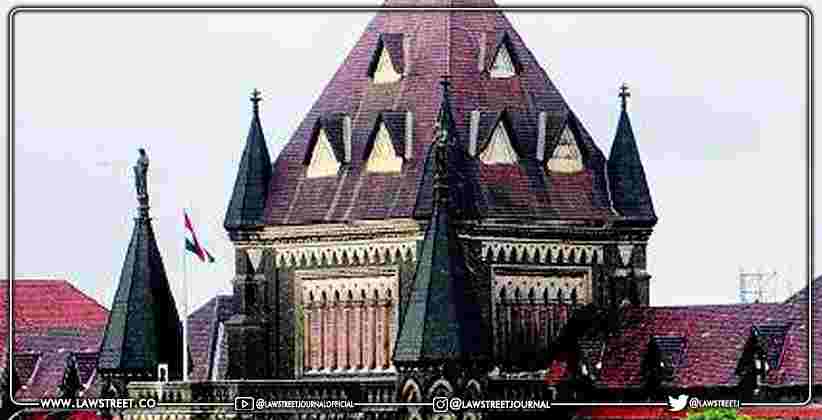 The Bombay High Court on Monday (July 5, 2021) asked the state government to come up with a policy to ensure that no lives are lost from the collapse of illegally constructed structures. It appears the state’s property was the paternal property of the executive, the court remarked.

A Bench of Justice Dipankar Datta and Justice G S Kulkarni made the remark while hearing a public interest litigation taken up suo moto last year on illegal constructions across the Mumbai Metropolitan Region (MMR) after the collapse of a building in Thane’s Bhiwandi which claimed 40 lives.

“A disaster is waiting to happen. Even if there is a will, there are unseen forces, who will enable the protection of illegal structures. You cannot have Mumbai as an international city with too many slums. This court had observed in earlier judgments that government and agencies cannot be silent spectators,” the bench said.

“The report suggests that there are around 8,485 structures in the vicinity where the house collapsed in Malvani on June 10. Of these, only 1400 odd structures are within the permissible ground plus one structure (14 feet) and the rest are having G+2,3, and even 4 floors”, Chinoy said.

Advocate Chinoy further submitted that the state’s slum rehabilitation policy protected encroachers and hence the civic body as an outside authority could not take action against them and had a limited role to play. BMC suggested that the Maharashtra Government should allow only ground plus one structures that are 14 feet in height to remain standing while demolishing those beyond this height.

“Slums are a problem but also essential for the working city. So even if the state allows G+1 structures, let’ stop further floors. Anything over the floor becomes a viable solution to prevent instances of collapses,” Chinoy noted.

Advocate General Ashutosh Kumbhakoni, appearing for the Maharashtra Government told the Bench that the state government’s slum rehabilitation policies granted statutory protection against the demolition of structures constructed before January 1, 2000, and not higher than 14 feet. He said the structures of slum dwellers holding valid photo passes were protected and could not be demolished under the slum rehabilitation policies.

Having heard the contentions, Justice Kulkarni said that it was only in Maharashtra where encroachment on government land was allowed, and in return, the encroachers got free housing.

“We haven’t seen such a policy in any other state apart from ours. In fact, there is no clarity on how and on what basis do the authorities issue a photo pass to the slum owners,” Justice Kulkarni said.

“It is like a person is inadvertently given an Aadhaar card and based on that he has automatically been granted citizenship. It seems like the state’s property is the paternal property of the executive,” the judge remarked.

Advocate Kumbhakoni submitted that the government had extended the cut-off date for protecting tenements in notified slum areas till 2000. He added that it may not be possible to remove separate floors and that the whole structure may have to be removed as per policy.

The Bench then pulled up the State Government for extending protection to illegal structured up to 2011 and said, “It is for you to decide. If we are a welfare state, then what is the government thinking about the welfare of residents of the 2nd, 3rd, and 4th floors in the slum. We cannot leave the lives of citizens at the mercy of legislators. How could you tinker with the cut-off date? You enjoy such vast powers that you can bring about such illegalities. Prima facie, they are driven by vested interests.”

The Bombay High Court will continue hearing the plea on Friday ( July 9,2021).