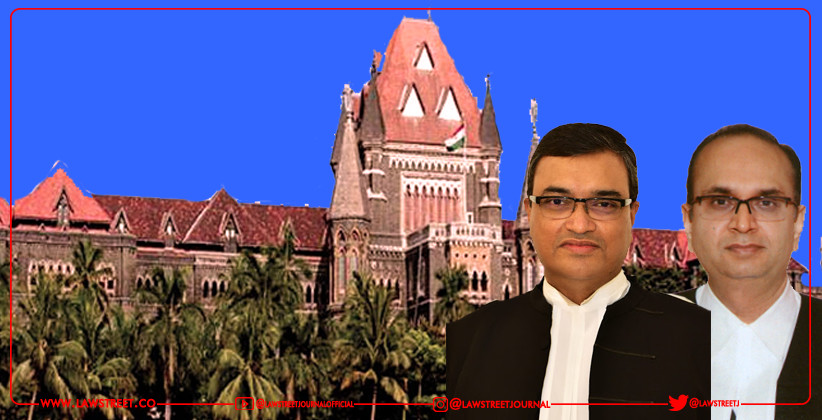 Judiciary Mar 23, 2021 Aditi Aggarwal ( Editor: Ekta Joshi ) 2 Shares
2 Shares
The Bombay High Court recently rejected a petition by mechanised housekeeping major Bharat Vikas Group (BVG India Ltd) and held that ‘A tender condition disallowing a contractor from participating in the process again, because his work was previously terminated, would not amount to blacklisting.’

A division bench was headed by Chief Justice Dipankar Datta and Justice GS Kulkarni, who ruled that the Navi Mumbai Municipal Corporation (NMMC) was entitled to impose such a condition as the "terms of invitation to tender" were not open to judicial scrutiny and the condition is neither illegal nor arbitrary. The bench further held that it was fallacious on BVG's part to hold such a condition as implied blacklisting, as, the condition was neither applicable only to them nor were they debarred from participating in other tenders of the Corporation.

The bench observed that blacklisting is a method/phenomenon by which the tendering authority intends not to enter into a contractual relationship with a party which has civil consequences. Moreover, a contractor cannot be blacklisted without giving him a chance to be heard in adherence to the principles of natural justice.

Facts of the case: BVG (The   petitioner)  was   awarded   acontract   by   the respondent-Navi   Mumbai  Municipal   Corporation   (for  short   ‘the Corporation’)  inJanuary  2016,  fora  period  offive  years  forthe  work  of mechanisedhousekeeping  and  multi-purpose(patient  care)  servicesin its  health  centres(three  general  hospitalsand  three  maternityand  child health  centres),and  which  cameto  be  terminatedby  the  Corporation on  15March  2017. BVG, however, challenged the pre-qualification criteria/eligibility condition in the fresh tender issued for the same work, in two petitions. The  issuein  these  writpetitions    revolves  around afresh  tender  issuedby  the  Corporationfor  the  samework,    interalia prescribing  a  pre-qualification  criteriabeing  an  eligibilitycondition providing  that  “the  contractorswhose  work  contractis  terminated  due tounsatisfactory  services  or   are  black  listedwould  not  beeligible  to participate  inthe  tender".      The  causeof  action  inboth  these  petitionsis identical  namely  thenew  tender  forthe  abovesaid  work,albeit  the tender  noticesissued  by  theCorporation  are  ofdifferent  dates. Contention of petitioner:

Contention of respondent: Advocate Sandeep Marne, on behalf of the Corporation, submitted that the Corporation being the tendering authority, had the  freedom to insert a tender condition which is in the best interest of the Corporation, hence there is nothing arbitrary and/or illegal to impose such a condition.
Observation of the court: The bench held that the power of judicial review in contractual matters concerning the State, is limited. The concern of the Court in exercising such powers would be to prevent any arbitrariness, discrimination, malafides in the tender process, so as to ensure adherence of fairness in the State action.

“It is not the function of the Court to act as a super board, or with the zeal of a pedantic school master substituting its judgment for that of the administration. The duty of the court is to confine itself to the question of legality of the tender process on the touchstone of Article 14 of the Constitution,” court held.

The bench said that:

“The Government must have freedom of contract, in other words, a fair play in the joints is a necessary concomitant for an administrative body, functioning in an administrative sphere or quasi-administrative sphere. However, the decision must not only be tested by the application of Wednesbury principle of reasonableness but must be free from arbitrariness not affected by bias or actuated by mala fides. Quashing decisions may impose heavy administrative burden on the administration and would lead to increased and unbudgeted expenditure.”

The bench held that the Court does not sit as an appellate authority over the tendering authority, but merely reviews the manner in which the decision was made. It is to be noted that the  grounds  uponwhich  an  administrative  actionis  subject  to controlby  judicial  reviewis  classified  onthree  counts  firstly,Illegality, secondly, Irrationality and thirdly  Proceduralimpropriety. The court further held that It is also settled that the "terms of the invitation to tender" cannot be open to judicial scrutiny as an invitation to tender is in the realm of contract.  The bench therefore dismissed both of BVG's contentions; first challenging such a condition, second that it resulted in implied blacklisting.