The Bombay High Court has held that installation of CCTV cameras outside somebody’s flat or residence without their permission to monitor their movements is a violation of privacy.

A petition was moved by a senior citizen, Farhad Ginwalla, and his three children Rustom, Rashna, and Chherie against Farhad’s daughter Zenobia Poonawala. Farhad’s wife, late Pervin, was the owner of the building, Rutton Manor, on Garden Road in Colaba.

Justice SJ Kathawalla was hearing a notice of motion in a suit filed by Farhad Ginwalla along with his son and two daughters seeking urgent interim relief from Farhad’s third daughter Zenobia, who along with her husband is the defendant in the suit.

During the argument, a report was submitted by the petitioners. Chirag Dhakaan, of Span Systems, which installed the CCTV system in the building, said the CCTVs installed on the left side of the three floors in Rutton Manor are capable of recording people entering and exiting Flats 4, 5, 6 and 8. Dhakaan, in his report, suggested the best locations to install CCTVs at Rutton Manor, which would take care of the security in a minimally intrusive manner.

Justice S J Kathawalla suggested that the CCTV cameras be installed as suggested by Span Systems. But Zenobia’s lawyer told the court that CCTV cameras were installed after an incident on March 24 when an unknown person had tried to open her flat’s door.

When the court sought an explanation from Zenobia for such behavior, she said that she was doing it as the plaintiffs were in breach of an order of Small Causes Court as they had inducted third parties as tenants into Rutton Manor.

After hearing both the parties the court held that the defendant is not allowed to install CCTV cameras, they can do so only on their own floor, where they reside. Moreover, the court directed the defendants to allow plaintiffs the access to the common roof and in case of non-compliance, directed the lawyers to intervene and resolve the problem. 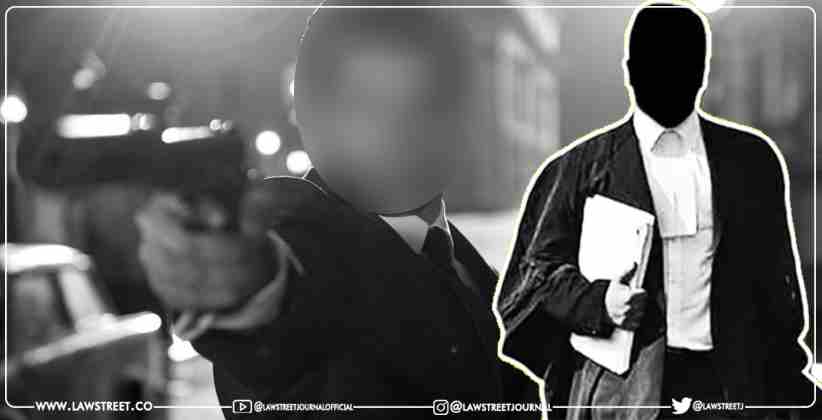 Crime, Police And Law Mar 21, 2022 Deeksha Sinha ( Editor: Mrinalini Dayal ) 10 Shares
10 Shares
On Thursday, March 17, two masked men fired gunshots at an advocate's house in Harmilap Nagar at 1:58 am to threaten him. The family alleged the duo fired ten gunshots and the police have so far recovered 8 empty shells from the spot and the entire incident has been captured in the CCTV of the house. Lawyer Aditya Bhadwar, a legal consultant with a multinational company, in his complaint, levelled allegations against the family of a woman with whom he was once in a relationship. He was to...
Read full post