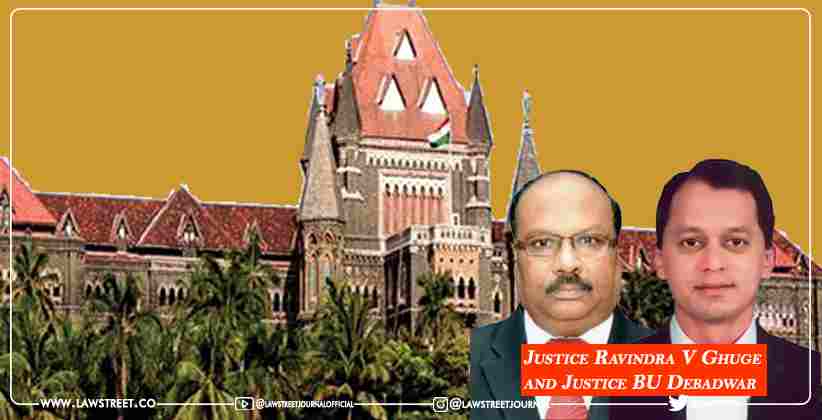 The Bombay High Court (Aurangabad Bench) on Wednesday (31st March) refused to detain an adult girl who had eloped with a 20-year-old man, after she appeared before the court pursuant to a habeas corpus petition filed by her father.

A division bench of Justice Ravindra V Ghuge and Justice Bhalchandra U Debadwar on March 31st 2021, was hearing the habeas corpus plea filed by the woman’s father who had claimed that his daughter eloped with the man in December 2020 and thereafter, he had filed a missing complaint. He moved the court in February 2021 through advocates M S Karad and S S Thombre.

The court verified and ascertained that the girl was 18 years and 6 months old, an adult in the eyes of law.

The daughter submitted before the court that she was in love with respondent no.5 (the boy whom she left her home with.) She also submitted before the court that the couple are planning to get married once the boy reaches the legal age to marry in India (21 years for male) that is April 29th 2021. The woman sought protection from the petitioner and has requested the court to not reveal her location to the petitioner, i.e.; her father.

The court after verifying her age and noting that she was unwilling to speak or meet with her father, asked the petitioner not to try to make her change the decision by causing physical harm and also directed the man’s father to exercise restraint from causing any harm to the woman and her lover.

Having recorded the statement, the court stated that:

“If the missing woman or the respondent no.5 suffer any physical harm, and if they allege the petitioner of causing them harm, then the petitioner is liable.”

The court also remarked that;

“Needless to say, we expect the petitioner to show respect and restraint by not committing any offence against the couple”

With the above observations, the petition was disposed of.