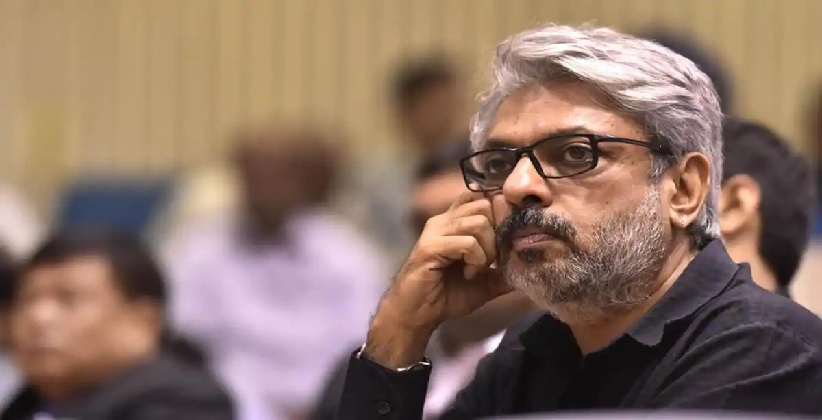 Advocate Akshay Patil appeared in Eros International Media on behalf of the respondent.

After hearing submissions of both parties, the Court had observed-

Justice Colabawalla had given the respondents three weeks of time to pay that amount.

On Tuesday, 23rd June 2020, the Court adjourned the matter after hearing both parties' submissions and the next hearing date is 30th June 2020.

Sanjay Leela Bhansali's love story 'Goliyon Ki Rasleela: Ram-Leela', which was released earlier, had faced protests in Indore, Rajkot, Jalandhar and the capital regarding its title and content.

Some members of an NGO held a protest in the capital outside a theatre over the Deepika Padukone-Ranveer Singh starrer film, demanding a change in its title. People raised slogans against the movie and the protests ended when police arrived on the scene and whisked away the demonstrators to the nearest police station.

Despite the film's title being changed, first from 'Ramleela' to 'Ram-Leela', and then to 'Goliyon Ki Rasleela: Ram-Leela', there is still controversy.

Mr.Bhansali later agreed to the demands of the community of Kshatriya in Rajkot by changing certain "provocative" words in his film. The words 'Jadeja' and 'Rabari' were changed to 'Sanedo' and 'Rajouri' according to demand from the community.