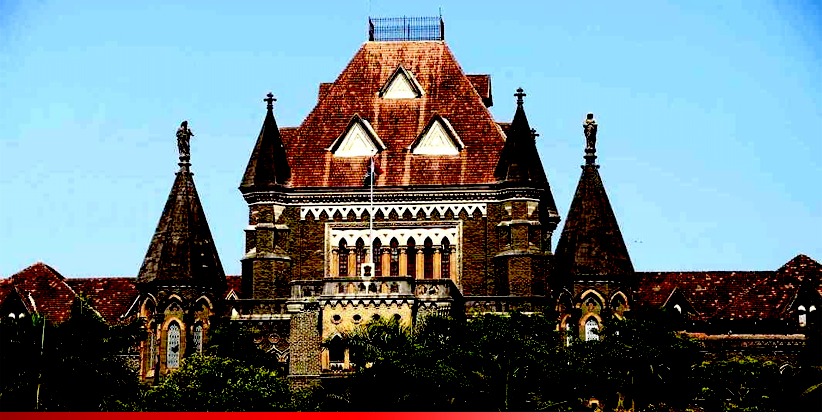 The High Court of Bombay has directed the Maharashtra Administrative Tribunal (MAT) to commence online filing & virtual hearing of cases & provide a report on measures to ameliorate grievances of applicants due to the ongoing pandemic. This online filing and hearing of cases should be commenced by Tuesday i.e.3rd November 2020.

An advocate had approached the High Court & complained that MAT wasn't functioning even though other tribunals had commenced virtual hearings. This led to the HC’s directions to start online filing and Hearing of Cases.

Lawyer Yogesh Prakash Morbale filed this petition in October 2020 and while hearing this petition, the court was informed by Lawyers Vinod Sangvikar&Yashodeep Deshmukh that since the lockdown had been announced, MAT had stopped functioning, & its official website was not updated regularly.

The Lawyers sought directions to MAT to commence online filings & hearings on an immediate basis & to develop & update the official website to make it user friendly due to the ongoing crisis.

Sangvikar& Deshmukh had submitted that only MAT that had not started video-conference hearings & online filing of pleas and despite the unprecedented Covid-19 situation & subsequent restrictions, most courts, tribunals & other adjudicating authorities had started functioning on virtual platforms.

High Court’s decision of July was also referred by the petitioner which directed the Brihanmumbai Municipal Corporation (BMC) to hear appeals filed under the Right to Information (RTI) Act through a virtual platform in each ward.

Morbale was in Kolhapur district and wasn't in a position to come personally to file matters before MAT considering the risk due to the Covid-19 outbreak according to the plea.

It was difficult for an advocate like the petitioner to continue his or her practice due to a lack of online access according to the petitioner’s Lawyers. The plea also said that the situation had arisen due to the apathy on the part of the administration of MAT in making available infrastructure/facilities for e-filing & video-conference hearings.

After hearing the submissions & in the absence of a MAT representative, the bench said in the order, “In the meanwhile, the registrar of MAT shall look into the grievances expressed by the petitioner in this writ petition & submit a report before this Court, suggesting measures to ameliorate such grievance.”

The petition will next be heard today i.e. 3rd November 2020.