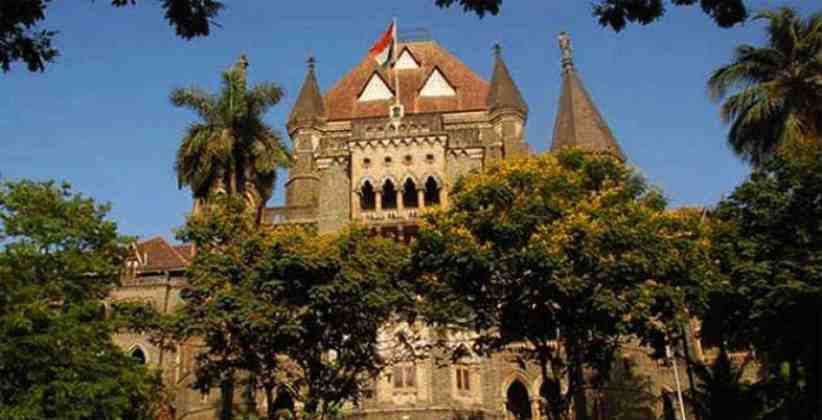 On Wednesday (June 3, 2020), a notice was issued by the Centre from the Supreme Court asking the Maharashtra government and others to respond to a plea that sought directions to rename the Bombay High Court as the High Court of Maharashtra.

The matter was heard through video conferencing and the bench was headed by Chief Justice S A Bobde, and the bench ordered to issue notices to the Centre, governments of Maharashtra and Goa and Registrar General of the Bombay High Court seeking their responses on the petition filed by a former labor court judge.

The said plea was filed by a Thane-based V P Patil who has served as a judge for 26 years and that he has also sought directions to the authorities to take effective steps for implementation of a clause of the Maharashtra Adaption of Laws (State and Concurrent Subjects) Order, 1960 for conservation and preservation of distinct culture, heritage, and traditions of the people of Maharashtra.

He further stated that the concerned authorities in other states should also be directed to change the names of their high courts as per the name of the states where they are located, and the said plea on behalf of Mr. Patil was filed by his advocate Shivaji M Jadhav.

It was remarked, “This court ought to consider that expression of regional and geographical identity forms part of freedom of speech and expression as guaranteed under Article 19 of the Constitution of India and thus the expression of the word Maharashtra while referring to the high court pertaining to the state amounts to the fundamental right of the petitioner.” The above statement significantly stated that the word ‘Maharashtra’ especially denotes in the life of Maharashtrian and its usage also must find expression in the name of the high court. The plea also contended that the nomenclature of a public institution is ‘part of the right to autonomy of a Maratha/ Maharashtrian.

The plea denoting the above contentions also said that “As per Article 214 of the Constitution of India, it is mandated that each state shall have a high court of its own. It is humbly submitted that several states in the country have a high court named after the state and the state of Maharashtra is being denied the same.” He also validated his point that the same name of the state as well as the high court will lessen the confusion that arises in the multiplicity of names and it will be in the interest of the public.

Lastly, it was elucidated that “This court ought to have appreciate that it is the duty of Union of India to take all measures for protection of the rights of the people of the state of Maharashtra who wish to assert their identity in the name of the public institution of their state.”