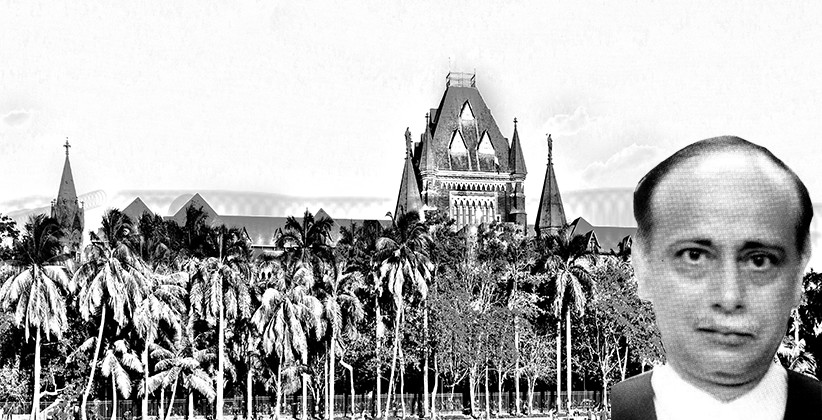 The Bombay High Court in the case of State of Maharashtra v. Ramesh Vishwanath Darandale on December 2, 2019 confirmed death penalty for five persons convicted for the murder of three men in 2013. However, the court acquitted one of the accused persons owing to lack of evidence against him.

A Division Bench comprising of Justices B.P. Dharmadhikari and S.K. Shinde was hearing the criminal confirmation case against the murder of three sweepers working at the Trimurti Pratishthan College. The court gave a verdict which was 133-pages long.

Sachin Gharu, one of the deceased people, belonging to a scheduled tribe had fallen in love with Seema, daughter of accused no. 5 (Popat Darandale) who belonged to an upper caste. The father, paternal uncles, brother and other relatives of Seema hatched a criminal conspiracy to murder Sachin because of the duos alleged love affair. The accused persons invited the deceased at their isolated farmhouse located in Darandale Vasti under the pretext of getting their sceptic tanks cleaned.

Following leads in their investigation, the police discovered the beheaded dead body of Sachin with his limbs detached, as well. The other dead bodies were found in similar brutal conditions.

Keeping in mind, the above circumstances, the Court held that, “Bearing in mind the principles governing the sentencing policy, we have considered all aggravating and mitigating circumstances in the present case. Justice demands that, Court should impose punishment befitting the crime. In our considered view, looking at the factors like young age of the accused, absence of criminal antecedents and likelihood of reforms cannot be said to be mitigating circumstances.

Likewise, post crime, conduct of the accused clearly indicates there was no remorse felt by them for the acts committed. We are therefore of the view that family background, absence of criminal antecedents,likelihood of reform of the accused cannot be taken as mitigating circumstances to take the case out of the category of rarest and rare cases. The aggravating circumstances are outweighing the mitigating circumstances and we do not find any justification to convert the death sentence imposed by the Courts below to life imprisonment for the rest of life.

We are aware that the accused may not be hardened criminals but the cruel manner in which they have committed the crime and particularly the mutilated dead body of Sachin and their collective efforts to cause disappearance of the body of Sachin and Rahul has shocked the collective conscience of the Society. The present case clearly comes within the category of “rarest and rare case” and therefore we hold, the question of any other punishment is unquestionably foreclosed.”