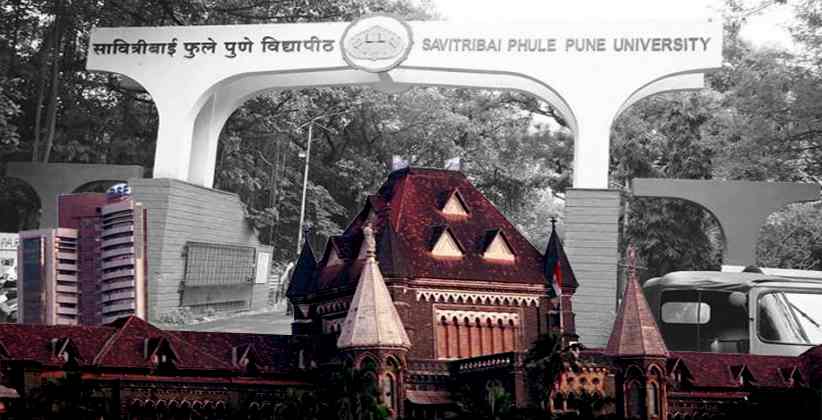 On Monday, 13th July 2020 Bombay High Court directed Savitribai Phule Pune University and Director, Board of Examination, and Evaluation to recalculate the marks obtained in ‘Administrative Law’ subject in the Ninth semester of 5 years LLB course held in December 2019. There was a contention that there has been an arithmetical error in calculating the marks.

There was a Writ Petition filed by Varad Kolhe who secured 41 marks in Administrative law and contended that there has been an arithmetic mistake in adding up the marks awarded to him. This petition was heard by a Division Bench of Justice Ujjal Bhuyan and Justice NR Borkar.

The court directed the university to recalculate the marks obtained without re-evaluating the answers given by the petitioner.

Senior Advocate AV Anturkar along with Advocate Ranjit Shinde and Advocate Ajinkya Udane appeared on behalf of the Petitioner and contended that there has been an arithmetic mistake in evaluating the marks in the said paper. As per him, he should have obtained 61 marks instead of 41 marks.

Whereas, appearing on behalf of the University and Director, Board of Exams Advocate Rajendra Anbhute sought to take instructions from the moderator and then file an affidavit.

Advocate Anbhute, in defense, submitted that on a re-calculation of marks, the petitioner will be entitled to 43 marks maximum and not 61 as claimed by him.

“Considering the rival submissions, we direct Respondent Nos. 1 and 2 to re-calculate the marks awarded to the petitioner in the ‘Administrative Law’ paper without in any manner re-evaluating the answers given by the petitioners. Let the above exercise be completed and result thereof be placed before the court on the next date.”