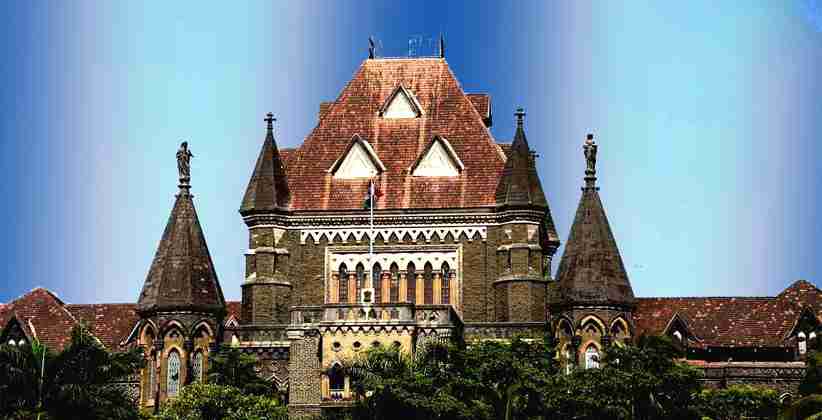 The Plex had obtained an injunction against Zee Entertainment claiming damages through senior counsel Virag Tulzapurkar for misleading customers to believe that Zee had partnered with it.

Recently, the Bombay High Court ruled that it was unfair to other litigants when intellectual property rights (IPR) cases are brought before the "eleventh-hour" courts against the release of a film and try to enforce the time of the court.

An interim injunction prohibiting Zee Entertainment from using the term "Plex" in its latest pay-per-view channel was denied by Justice G.S. Patel of the Bombay High Court. "He added," The plaintiff must be prepared to face the repercussions if a plaintiff has had ample notice and then continues to move at the eleventh hour and makes no provision at all for any change that might be necessary.

The court noted that there was a question of time wasted between September 1 and October 1, and this consideration could not be ignored in any action seeking such urgent relief, provided that Zee was preparing to launch its product on October 2.

However, Tulzapurkar said there was no delay and within the shortest possible time a suit had been filed. Justice Patel said, "I do believe and maintain that parties should not expect courts to put all other cases aside in IPR matters. If it's movie launches or not, this happens repeatedly. It's got to stop. It is unfair to the courts, and awaiting their turn is unfair to other litigants.”

The court declared that the plaintiff must be prepared to face the repercussions when the plaintiff has ample notice and then decides to transfer court at the "eleventh hour" and makes no changes.

The Court noted that the grant of the injunction sought by Plex would cause enormous and immediate financial loss and damage to Zee as Zee had already invested on this new channel more than Rs. 11 crores (more than Plex's combined sales to India for the last five years).

Thus, the Court declined to issue an ad-interim injunction.