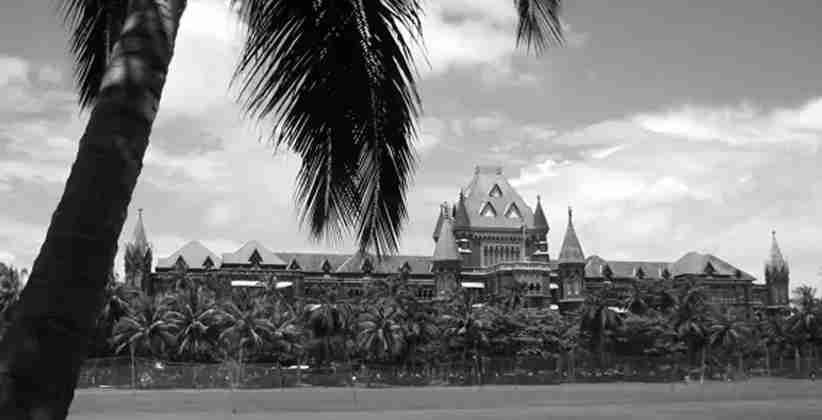 The Bombay High Court on 5th October 2020 directed the State government to file an affidavit containing the details of deaths that have occurred due to the mismanagement of dead bodies in State and Municipal hospitals. The court further stated that if the allegations of culpable negligence are proven against the State and Municipal hospitals then the families of such deceased persons will be entitled to compensation.

The Bench comprised of Chief Justice Dipankar Datta and Justice NJ Jamdar who heard the Public Interest Litigation filed by the Bhartiya Janta Party leader Ashish Shelar and questioned about the manner in which the dead bodies of the infected person were being handled allegedly resulted in 11 deaths.

In the beginning, the Court noted that “The larger issue raised in this PIL petition was with respect to proper management of dead bodies of the COVID victims which is also pending for adjudication before the Apex Court. We are inclined to keep the issue suspended awaiting the decision of the Supreme Court.”

The court clarified that this order will, however, not preclude the petitioner from also suggesting any further measure that could be adopted by the State government for better management of the dead bodies of the infected patients. The bench asked the petitioner to share the suggestions with AGP Kedar Dighe.

The Court further stated, “We had pointed out to Mr. Dighe on the last occasion that if the instances referred to by the petitioner were true and the State accepts the allegations of the petitioner that there has been culpable negligence, the unfortunate victim’s family members should be entitled to compensation.” The AGP Dighe also pointed out that a PIL petition had been filed in the Aurangabad Bench of the Bombay High Court and the Court may exercise restraint with respect to this pendency of this PIL.