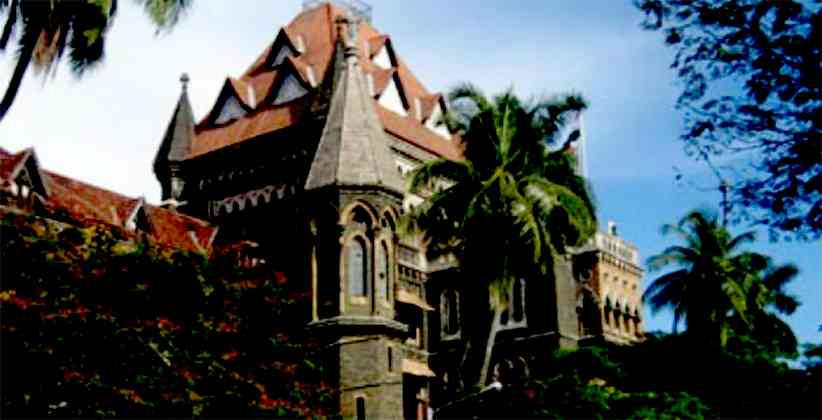 The Nagpur bench of the Bombay High Court (HC) slapped a cost of Rs. 5.80 lakhs on 29 persons calling their petition a frivolous one on the 4th of February, 2020. While dismissing their plea, the High Court asked them to deposit the amount within four weeks & asked an Amravati collector to recover it in case of default.

“In spite of such conduct on judgment debtors (petitioners) part, if this court is to lend its helping hand to them, a litigant would lose faith in country’s legal system & would start resorting to ‘Courts of Men’ & not ‘Courts of Law’,” a division bench of Justices Sunil Shukre and Milind Jadhav observed.

“If High Court helps petitioners, it would be doing great disservice to law & justice administration system. In that case, what was said about more than 100 years ago by the Privy Council, would continue to hold the field. It famously says that in India it is very easy to obtain a court’s decree, but it’s very difficult to execute it. The ordeal of a litigant in India really begins after he obtains a decree from the civil court & it happens when the decree holder is compelled to initiate execution proceeding,” the judges said adding they find this petition as “frivolous & vexatious” which deserves to be dismissed with exemplary costs"

Chandrashekhar Rathi, the managing trustee of Fattehlal Saligram Trust in Dhamangaon, had filed a civil suit before the civil court at Telhara in Akola for getting possession of agriculture land from petitioners Devidas Gavai & 28 others. The judgement went in Rathi’s favour on July 3, 2010, which directed Gavai & others to return land’s possession. Thereafter, an application was filed for executing court’s orders while seeking directives to police authorities to provide protection to facilitate sowing operations on disputed land, as it was in petitioners’ possession, which they challenged in High Court.

The judges pointed out that when a court passes a decree against judgment debtor to vacate land & hand over possession to the applicant, the former is obliged under the law to obey it. “S/he should voluntarily hand over the possession within stipulated period without requiring a decree holder to file execution proceedings. Ordinarily, a judgment debtor shouldn't create a situation wherein an applicant would be required or compelled to once again knock at court’s doors for enforcing a decree, else it will only be reduced to a paper having no meaning,” they observed.

The judges added that the petitioners enjoyed the possession of disputed land for about a decade and that even today, they are desirous of perpetuating their illegal possession. They further contended that a judgment debtor must respect the law by showing deliberate and voluntary compliance. If they refuse & seek refuge in some technicality of law, they do not deserve any help from High Court exercising its extraordinary jurisdiction under Article 226 of the Constitution of India, 1949.