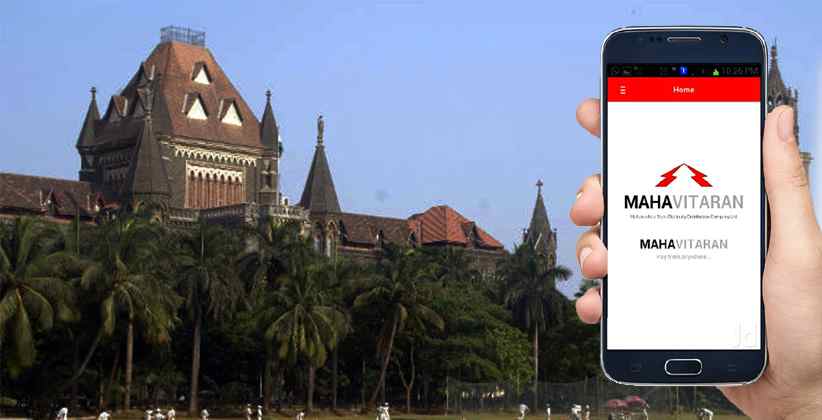 Bombay High Court on July 14, 2020 disposed of a petition filed by a Mumbai-based businessman Ravindra M Desai asking the government and power companies to reduce the amount of the electricity bills that people received in June. The petitioner had also requested that a strategy be formulated to see that consumers are not overburdened in the future.

Petitioner Ravindra M Desai's power provider was state-run Maharashtra State Electricity Distribution Co. Ltd (MSEDCL). He claimed that he had obtained an invoice that was 10 instances greater than what he normally receives. He had additionally heard that he was not alone on this drawback and there have been many others who obtained exorbitant payments within the state. Attaching the media reports, Desai filed a Public Interest Litigation.

On July 14,2020, the PIL was heard by Justice P B Varale and Justice Milind N Jadhav.

Vikas Saxena, Ravindra M Desai’s lawyer, during the arguments, appealed that the government should provide a subsidy on humanitarian grounds amid the current situation.

The power-supply companies in Maharashtra clarified the exorbitant electricity bills saying that they weren’t ready to bodily take meter readings throughout the lockdown interval, therefore, a mean invoice was dispatched to shoppers throughout this time. Moreover, during the lockdown, most people were at home, so their electricity consumption was higher. Therefore, when the actual readings were taken after lockdown restrictions were relaxed, consumers received higher bills, the companies said.

After hearing arguments from all sides, the court docket instructed the petitioner, Ravindra M Desai, to first go to the grievance forum of MSEDCL. The MSEDCL was additionally directed to take a look at the criticism and clear it up within 2 months.